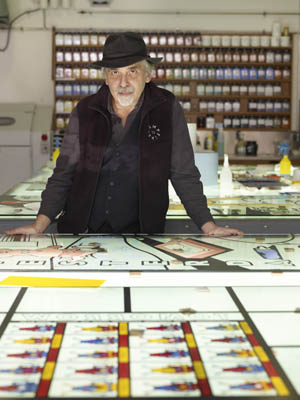 Graphic novelist and Pulitzer Prize winner Art Spiegelman will share his talents with Lakeland as part of this year's Krueger Fine Arts Series on November 18, 7:30 p.m. Spiegelman is best known for his graphic novel, "Maus," a holocaust narrative where the Nazis are personified as cats, and the Jewish prisoners are portrayed as mice. He spent a decade as an influential contributing artist for The New Yorker. Don't miss this rare opportunity to hear from an artist who has impacted popular culture for nearly five decades.