The winning Kohler team had a score of 252 points out of a possible 380 points. Team members were eighth graders Cheveyo Haubert, George Phillips, Pranva Thamballapalle and Daniel Walter; seventh graders Kripa Gandhi and Chaz Hoell; and sixth graders Claire Brotz and Advit Mangal. In second place was Farnsworth Team 1 with 240 points, and in third place was Horace Mann Team 2 with 229 points.

The students competed in teams of eight, at first working individually on four sets of four problems each and then as a team on the last six exercises. 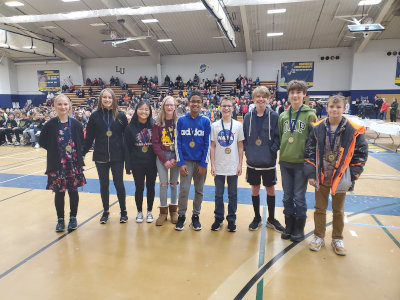 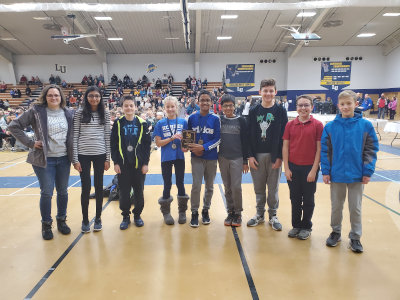 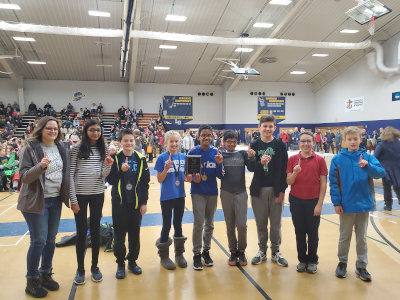 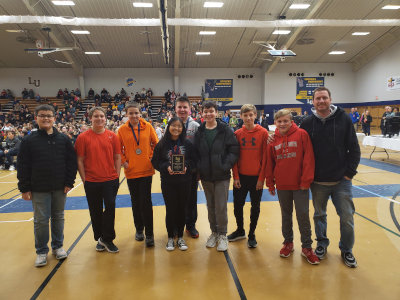 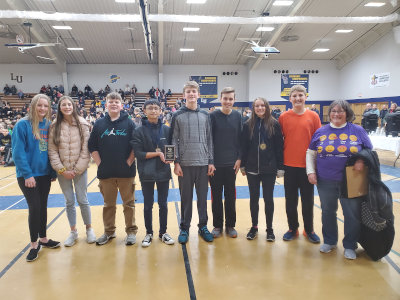 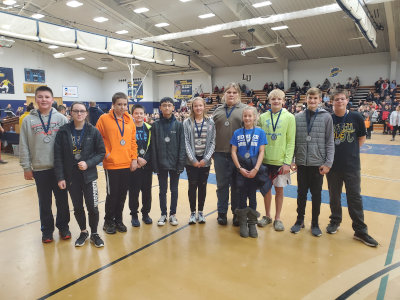