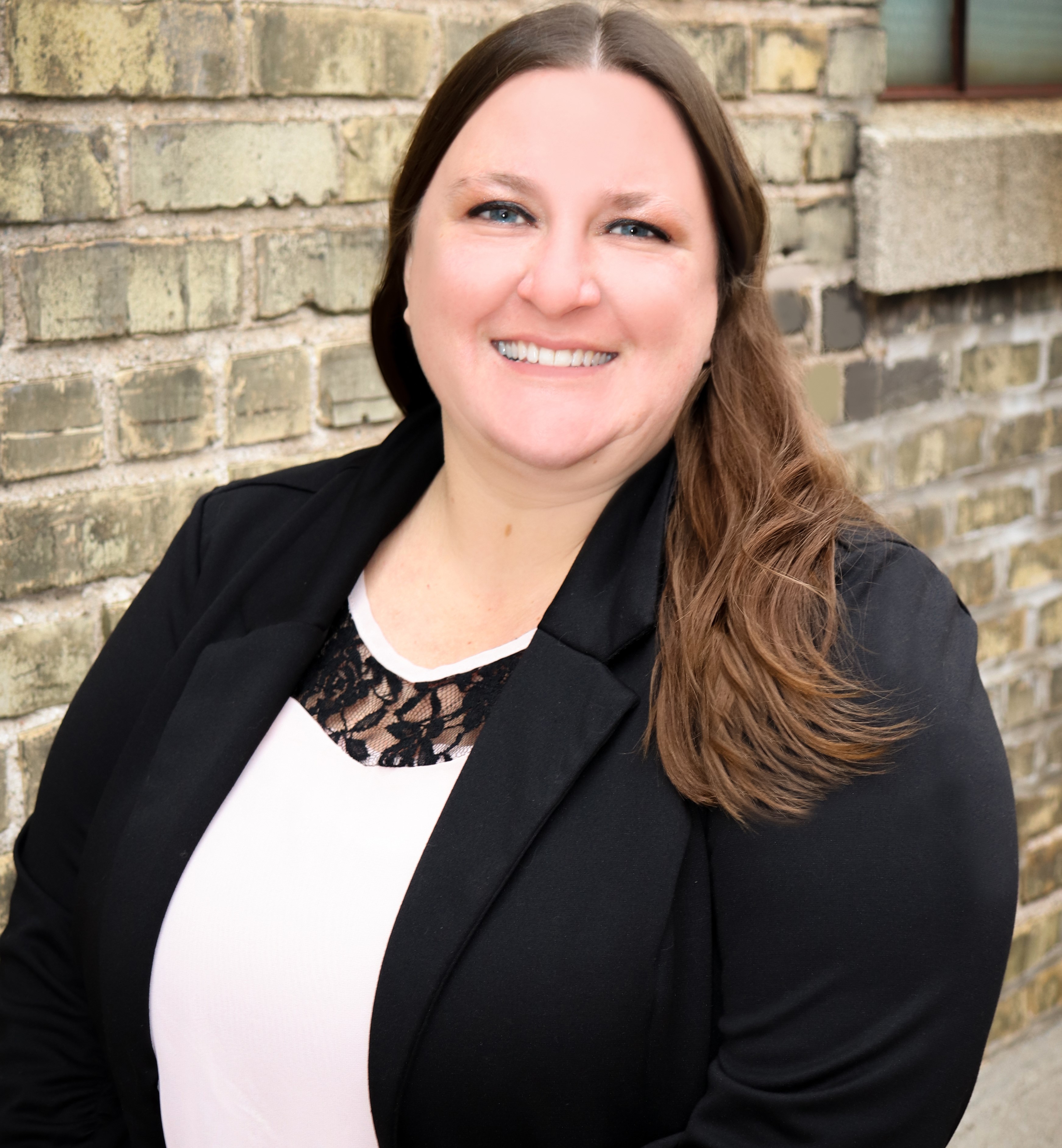 Note: Lakeland is a talent importer, thanks to its tradition of welcoming students from all over the world to Sheboygan County and seeing many choose to call this region home. This is the latest in an ongoing series profiling Muskies who have decided to settle locally after graduation.

If you need some tips on how to get involved in Sheboygan County, talk to Nellie Weiss. She is as involved as it gets.

The 2008 Lakeland graduate, who works as a relationship development specialist at UnitedOne Credit Union and owns Whoa Nellie’s Bar in Howards Grove, is always looking for ways to make positive impact.

“The community that you are surrounded by is only as strong as the people in the community who help make it a great place,” Weiss said. “Being involved also allows me to constantly meet new people and build and strengthen relationships with them.”

At UnitedOne Credit Union, Weiss works with small businesses to help them make and save money, identify ways to operate more efficiently and grow. She has started learning business lending, and during the COVID-19 pandemic she has helped many small businesses get Paycheck Protection Program (PPP) loans through the Small Business Association and through the credit union’s grant program.

Weiss purchased her bar, previously named Corbins, in July 0f 2017. She enjoys holding fundraisers for a variety of causes, and Whoa Nellie’s hosts an annual golf outing along with various meat raffles, bingo nights and other events. She has helped raise more than $10,000 in the last few years for a variety of causes including the Sheboygan County Sheriff and Plymouth K9 units, Howards Grove Fire Department, local MS and dementia Walks, Howards Grove Athletic Club, Lakeshore Drift Busters Snow Mobile Club, the Howards Grove Rod and Gun Club and some other personal causes.

“I love being involved in the community,” Weiss said. “The Chamber has allowed me to meet so many people and network with them as well as refer others to services they might provide.”

Weiss came to Lakeland from Salem, Wis., to play soccer and because she was drawn to a smaller campus setting. She didn’t initially know what she wanted to study, but found her calling in the hospitality management program.

“Playing soccer is always a high light of my Lakeland time. I met and made some really great friends playing soccer,” said Weiss, noting that she was able to play with her sister, Gina, who was a Lakeland freshman when Nellie was a senior.

“Another thing that stood out was my awesome professors. I had (retired professor) Chuck Stockman for a class right away in the morning and then another class with him at noon. During school, I was not a morning person whatsoever, and I would miss his morning class from time to time. He always joked with me because I got a better grade in the morning class than I did the noon class.”

She also recalls a practicum in the lunchroom with Director of Dining Services Mark Wagner. “He showed me the ropes and I learned a lot from him and his crew,” Weiss said. “He even let me make some specialty pizzas one night while I was working. They were a huge hit with the students.”

She remembers a class that focused heavily on resume writing, a task she hated at the time, but now enjoys, and has offered to help high school students who need assistance.

“Lakeland gave me opportunities I would not have gotten if I went to a bigger school,” Weiss said. “The support that I got from everyone at Lakeland really prepared me for getting out in the work force. I felt like everyone truly was looking out for me and wanted me to succeed and do well.

“I think it is awesome how much Lakeland puts in to helping its students. They truly want the best for each student who steps onto campus.”

“The people that live here are just so amazing,” she said. “I have made lifelong friends here, friends that have become family. Most of my real family now lives in the area because we just love it.”