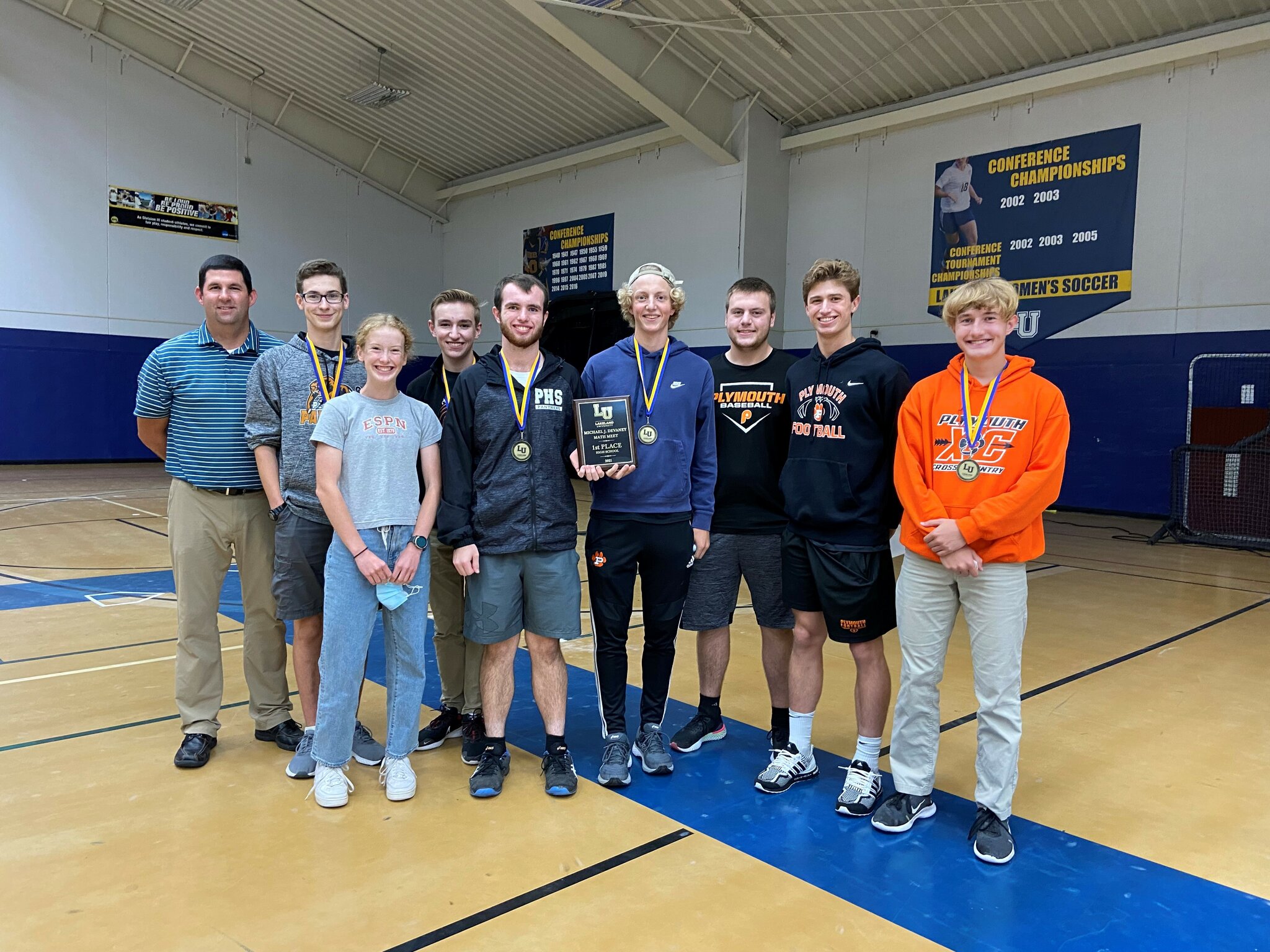 Students competed in teams of up-to eight, at first working individually on four sets of four problems each, and then as a team on the last six exercises. This was the 31st year of the competition.

Ten students out of the total of 162 competing earned All-Star awards. In first place was Matt Sheridan (Plymouth), earning a score of 27 out of the maximum 40 points. Reed Gahagan (Plymouth) took second place with a score of 22. 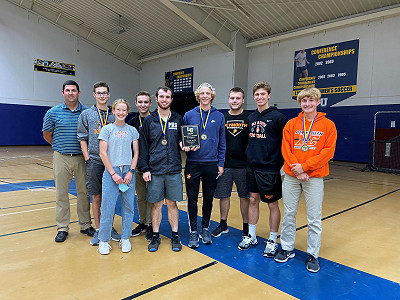 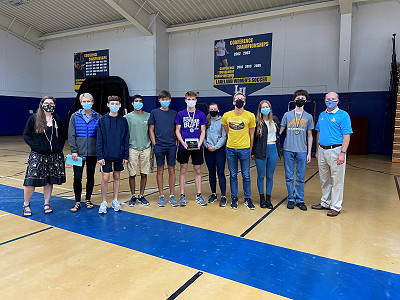 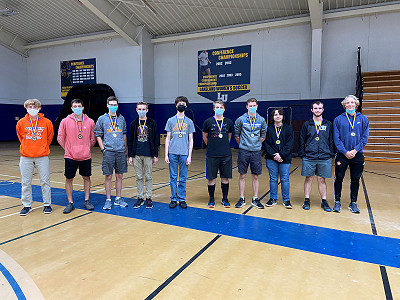 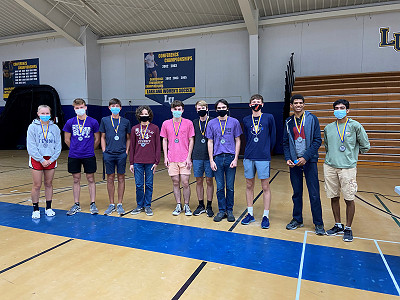