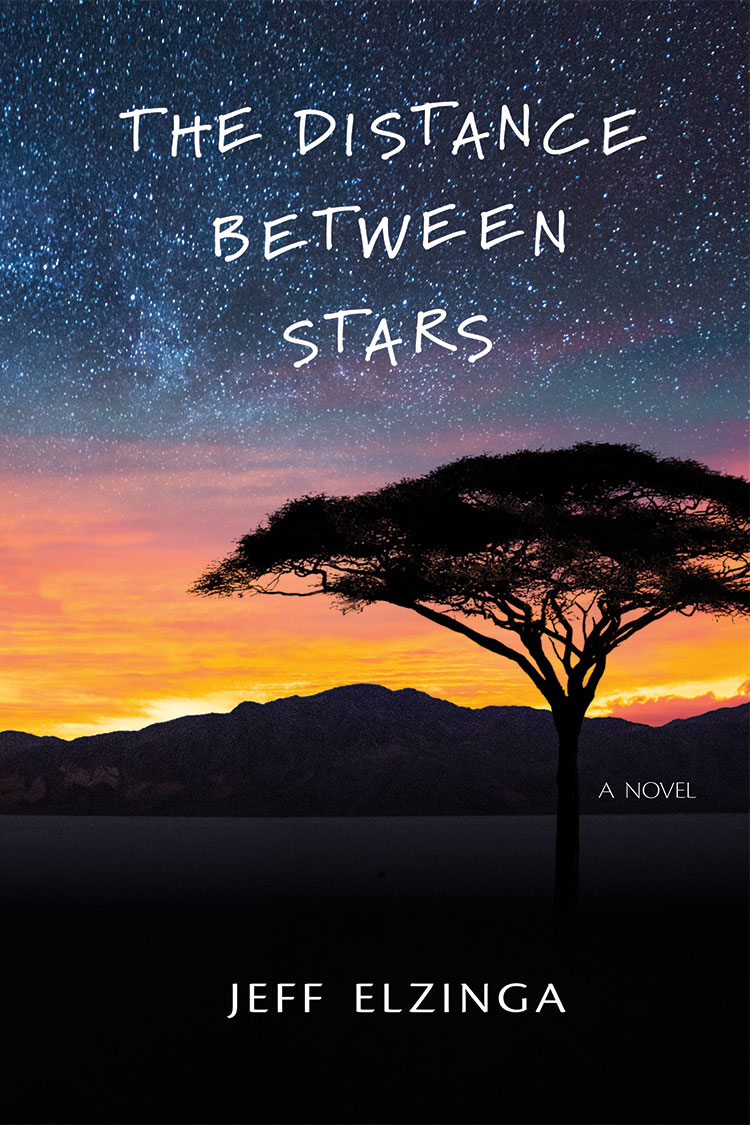 We are excited to share that Lakeland Professor Emeritus Jeff Elzinga has published his debut novel, “The Distance Between Stars,” through Water’s Edge Press.

Fast-paced and never dull, Elzinga’s novel plunges readers into a tense convergence of political and personal events where U.S. Consul Joe Kellerman must set aside his personal feelings to rescue an abrasive African American journalist who has gone rogue in the highlands of a volatile African country on the verge of civil war.

While set in fictional Umbika in a time before cell phones, the novel could not be more relevant to today’s themes, in particular the effect of racial disparity and unchecked authoritarian rule.

“Jeff Elzinga has written a thoroughly authentic novel of Africa whose themes of race, privilege and what it means to be American ring true to anyone who has spent time on the continent. His characters, descriptions and scenes are so believable, and the story so engaging …” – Keith Richburg, former Washington Post Africa bureau chief and author of “Out Of America.”

“A finely-crafted, thoughtful and timely novel. Authentic and compassionate in its story-telling, ‘The Distance Between Stars’ marks Elzinga’s debut as a writer to watch.” – Nickolas Butler, author of “Shotgun Lovesongs” and “Little Faith.”

Lakeland Assistant Professor of Graphic Design Monique Brickham designed the cover and a map inside the book. After reading, be sure to check out the companion website at jeffelzinga.com. The site was created in part by Eric Naumann, one of Brickham’s Lakeland graphic design students, who did the work as part of his capstone course this past spring.

Elzinga’s novel is available online at a number of outlets including Amazon, Water’s Edge Press, Indiebound, Ingram and Bookshop.com.

He worked for more than 20 years as a leader and professor at Lakeland before retiring in 2018. He helped to create and directed for its entire 17-year run Lakeland’s Malawi Teacher Education Program, through which 75 bachelor or master degrees in education were awarded to teacher trainers from Malawi, Africa.

In early 1991, the Elzinga family pulled up stakes, joined the U.S. Foreign Service, and were posted to Africa. He served as the only political and consular officer at the U.S. Embassy in Lilongwe, Malawi, and later as one of several political officers at the U.S. Embassy in Tunis, Tunisia. He received the U.S. State Department’s Superior Honor Award for the work he did in Malawi while that country was transitioning to democracy after 30 years of dictatorship. 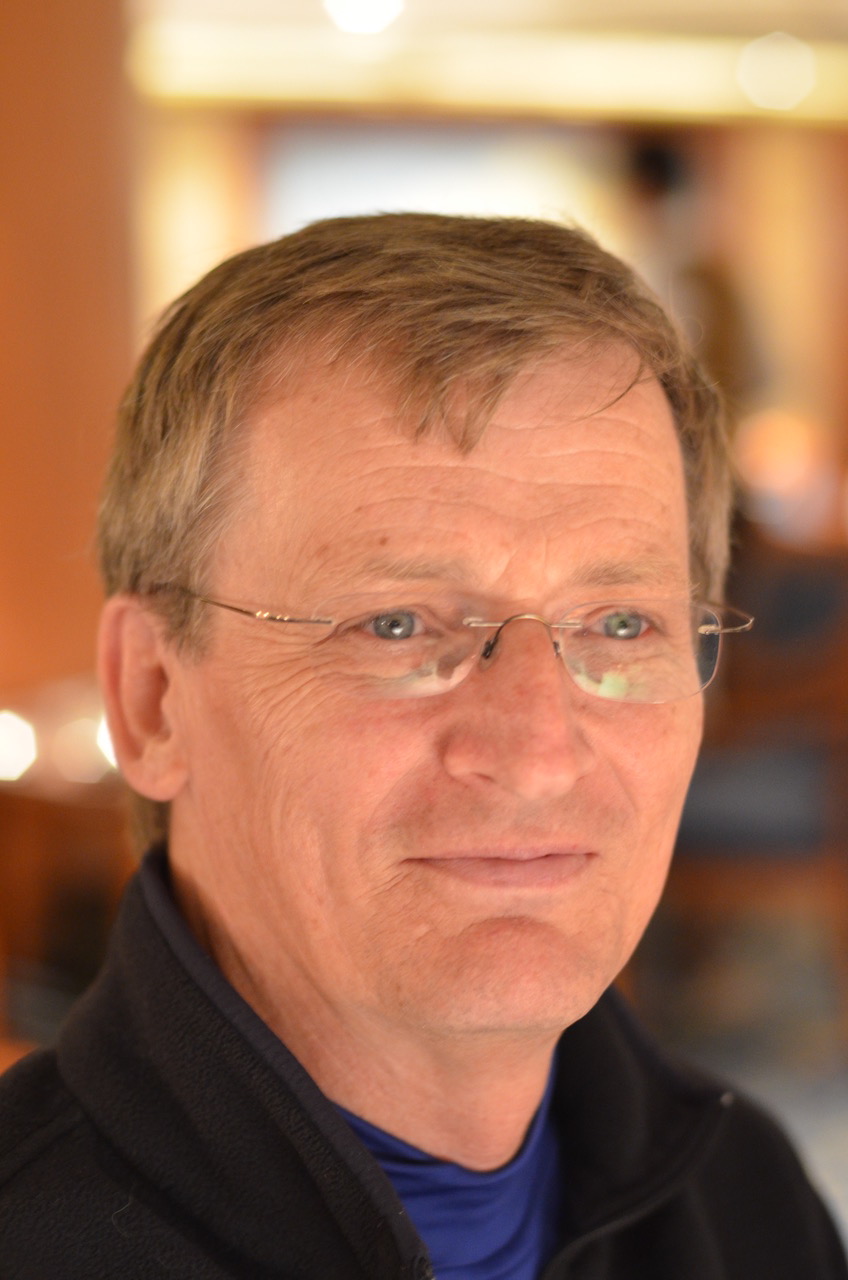