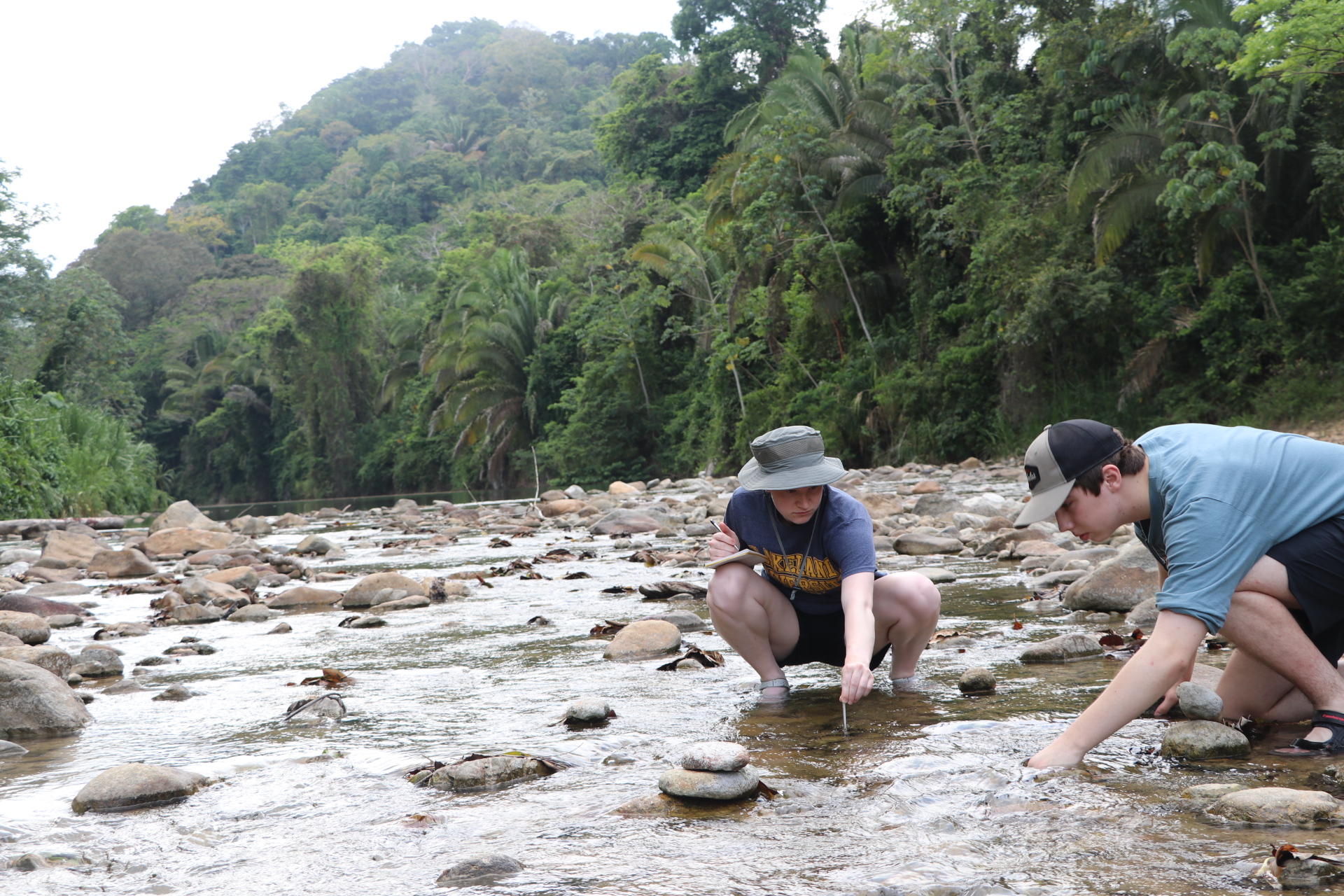 Six Lakeland students and two faculty recently returned from a unique study abroad course that had them conducting research in the rainforest of Belize.

Belize is a tiny country, about the size of New Hampshire or Vermont, east of Guatemala on the eastern coast of Central America.

The centerpiece of the 15-day trip is nine days and eight nights at the Belize Foundation for Research & Environmental Education (BFREE), a private, protected area of 1,153 acres which adjoins what is now considered the largest tract of rainforest north of the Amazon.

It’s a hotspot for biodiversity where tapirs, howler monkeys, jaguars and harpy eagles are often spotted, and is the last stronghold for many endangered species.

After spending part of the first day in the local market to buy food for their visit, the group walked six miles in 95-degree heat to reach the BFREE jungle and conduct their research. The trip also included one night in a Mayan village, three days of coral reef explorations in a barrier caye and a visit to the national zoo.

Here is an overview of the research conducted by the students:

The Belize travel course, which receives generous funding from 1969 Lakeland graduate Cliff Feldmann, will next be offered in May of 2024. 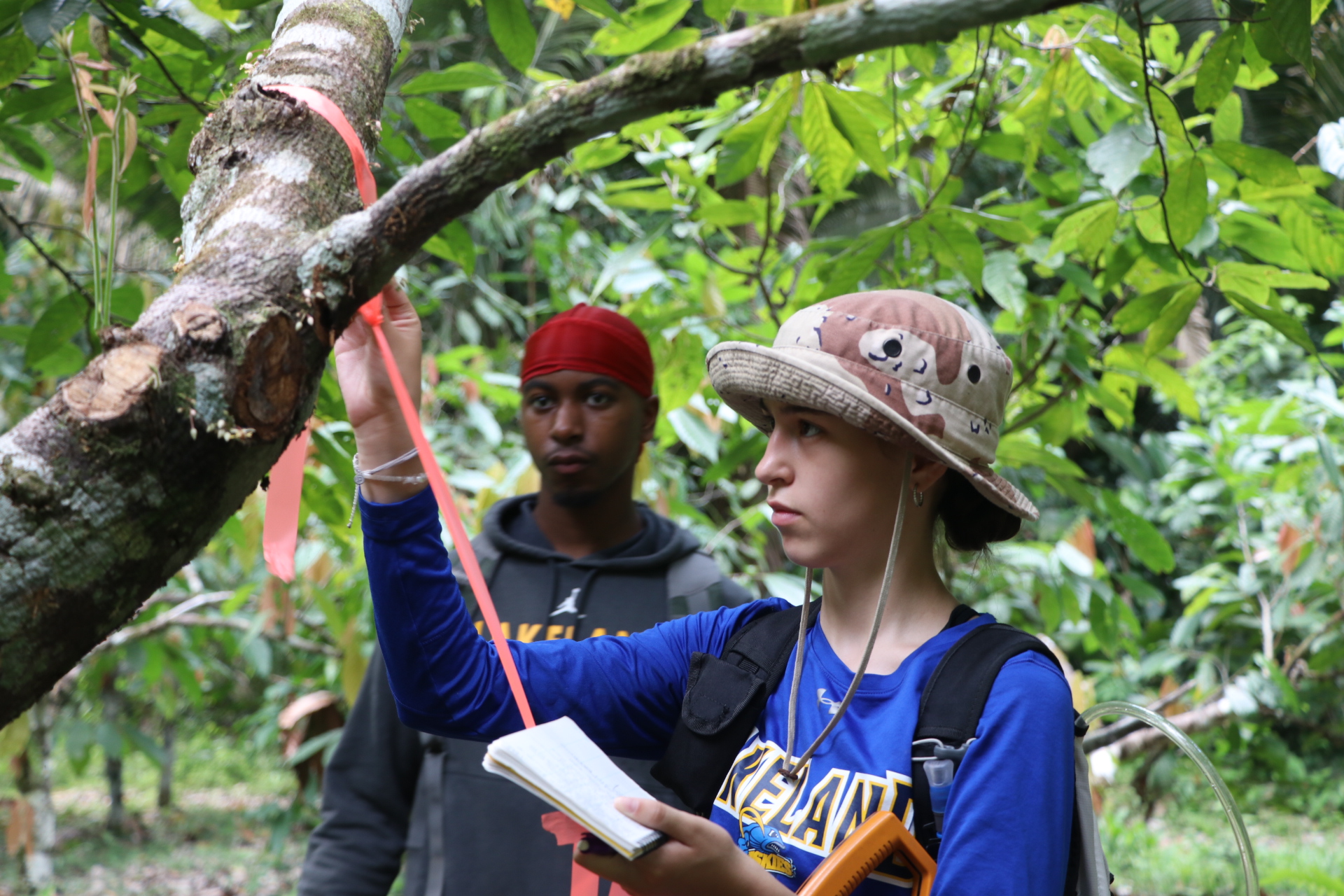 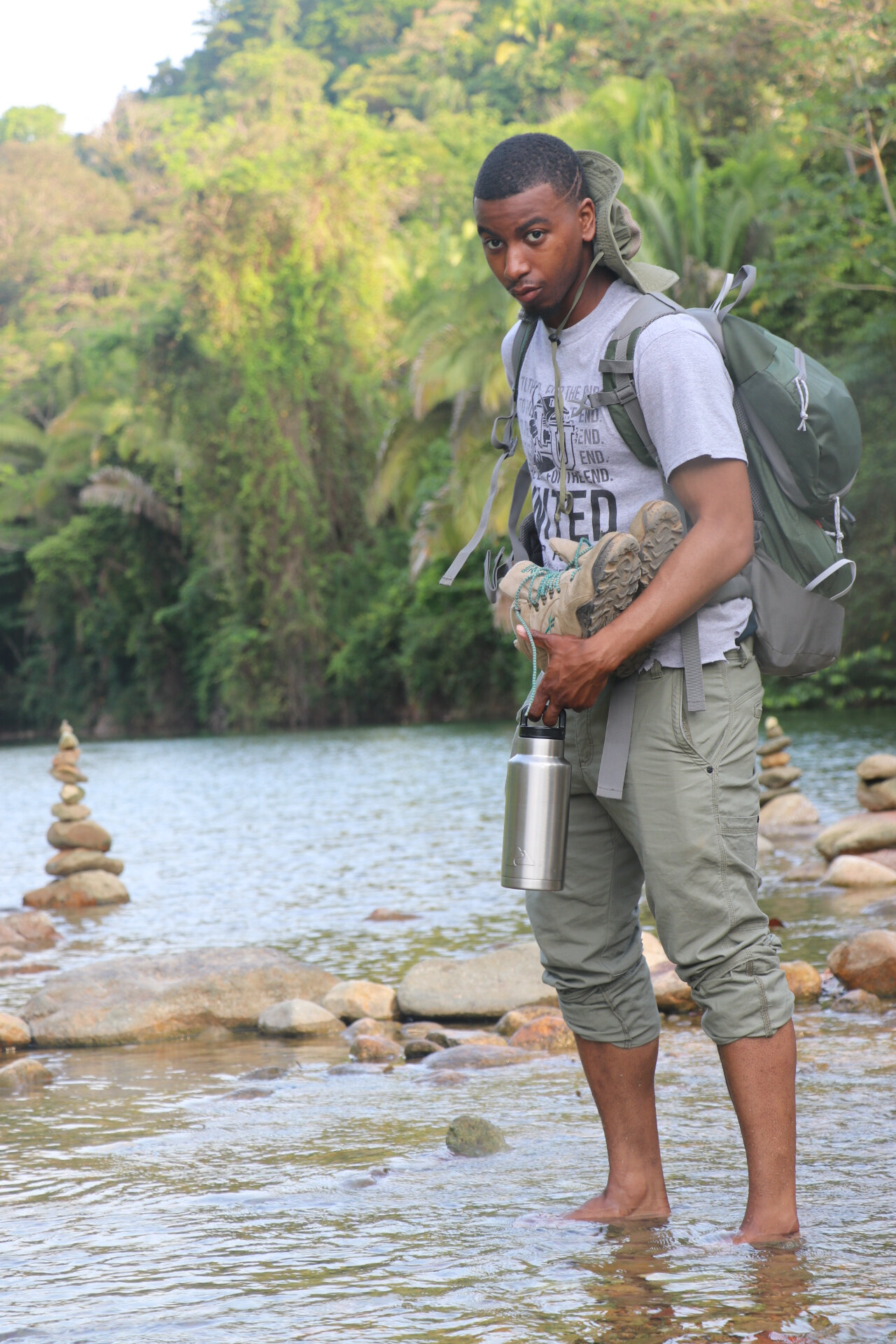 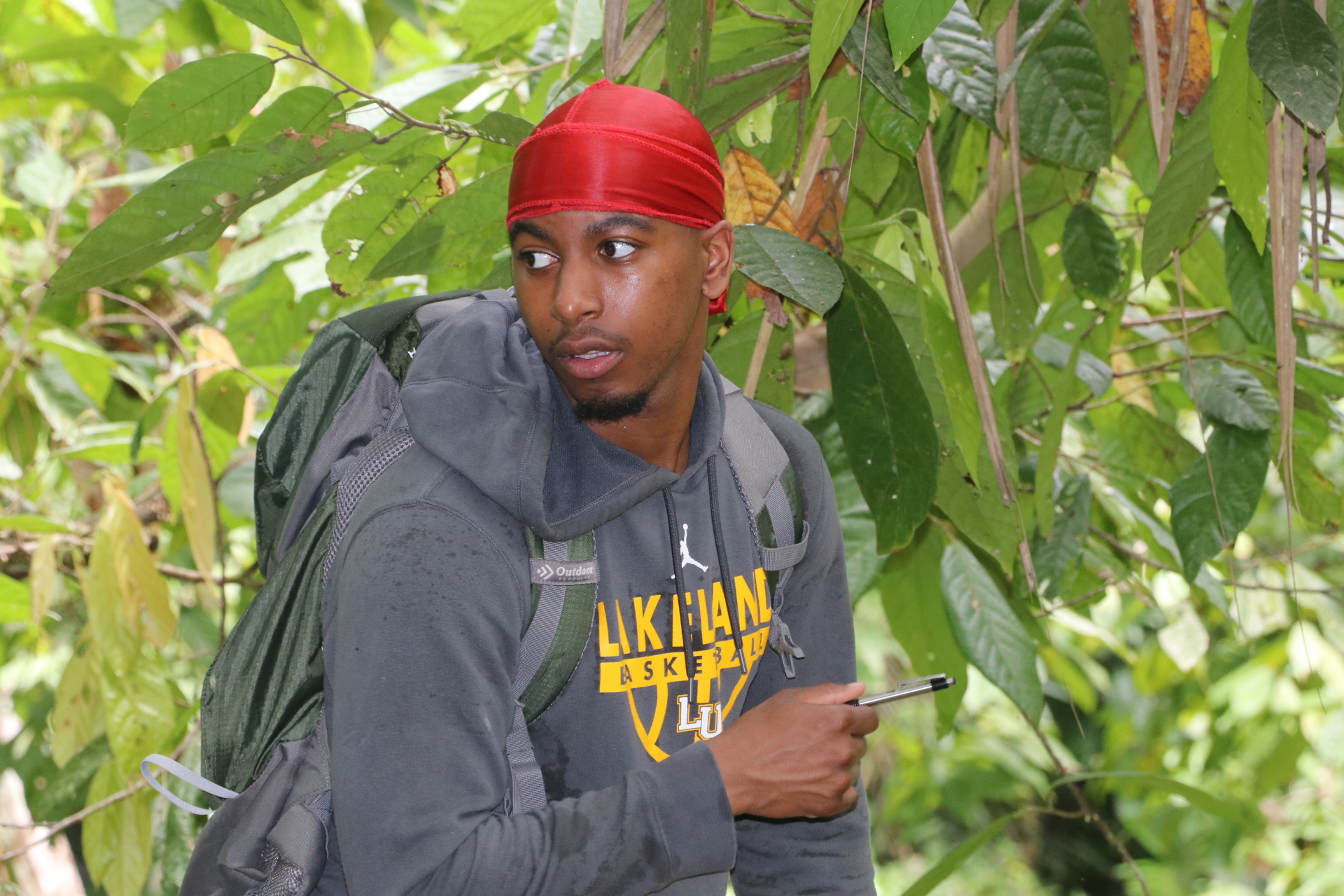 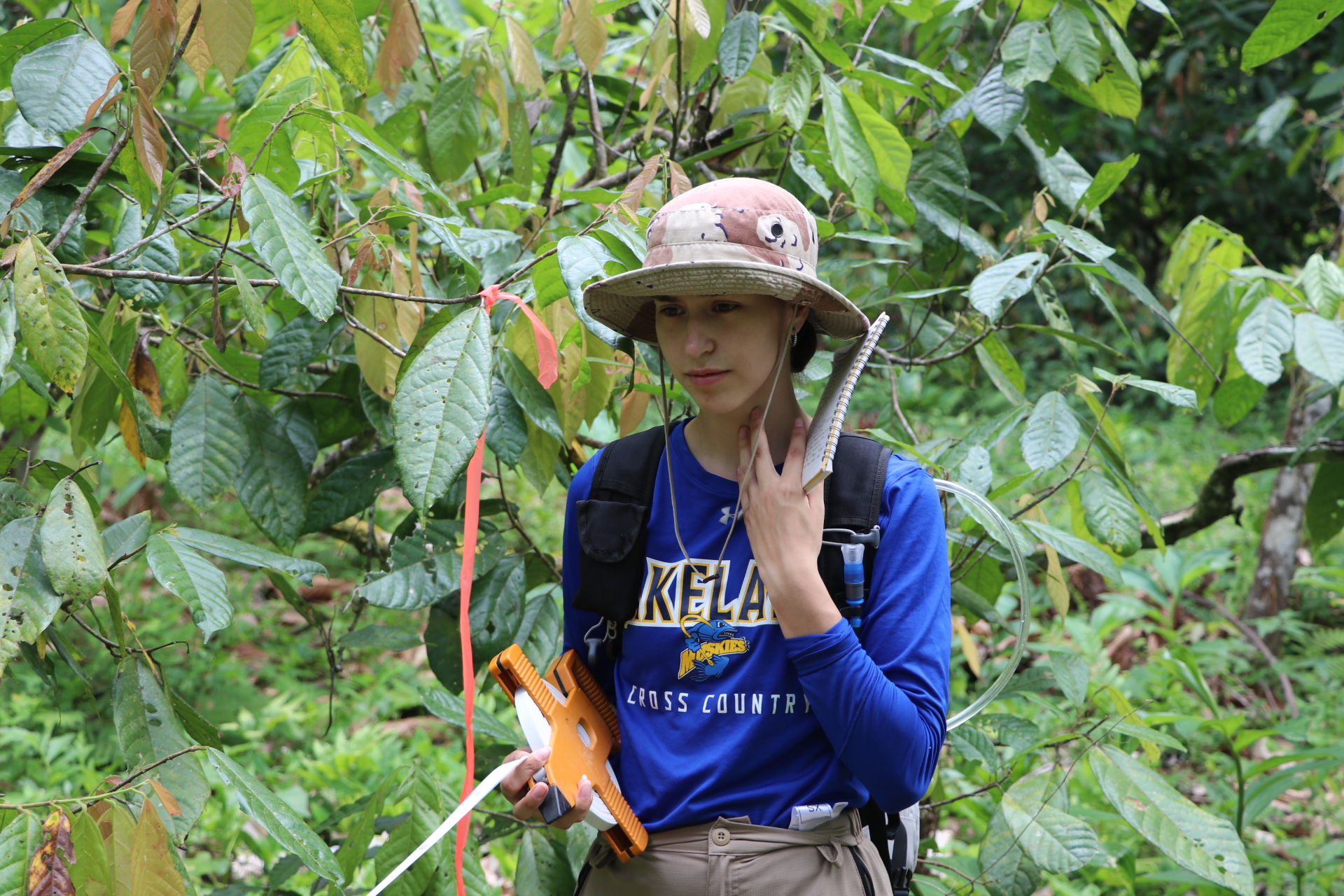 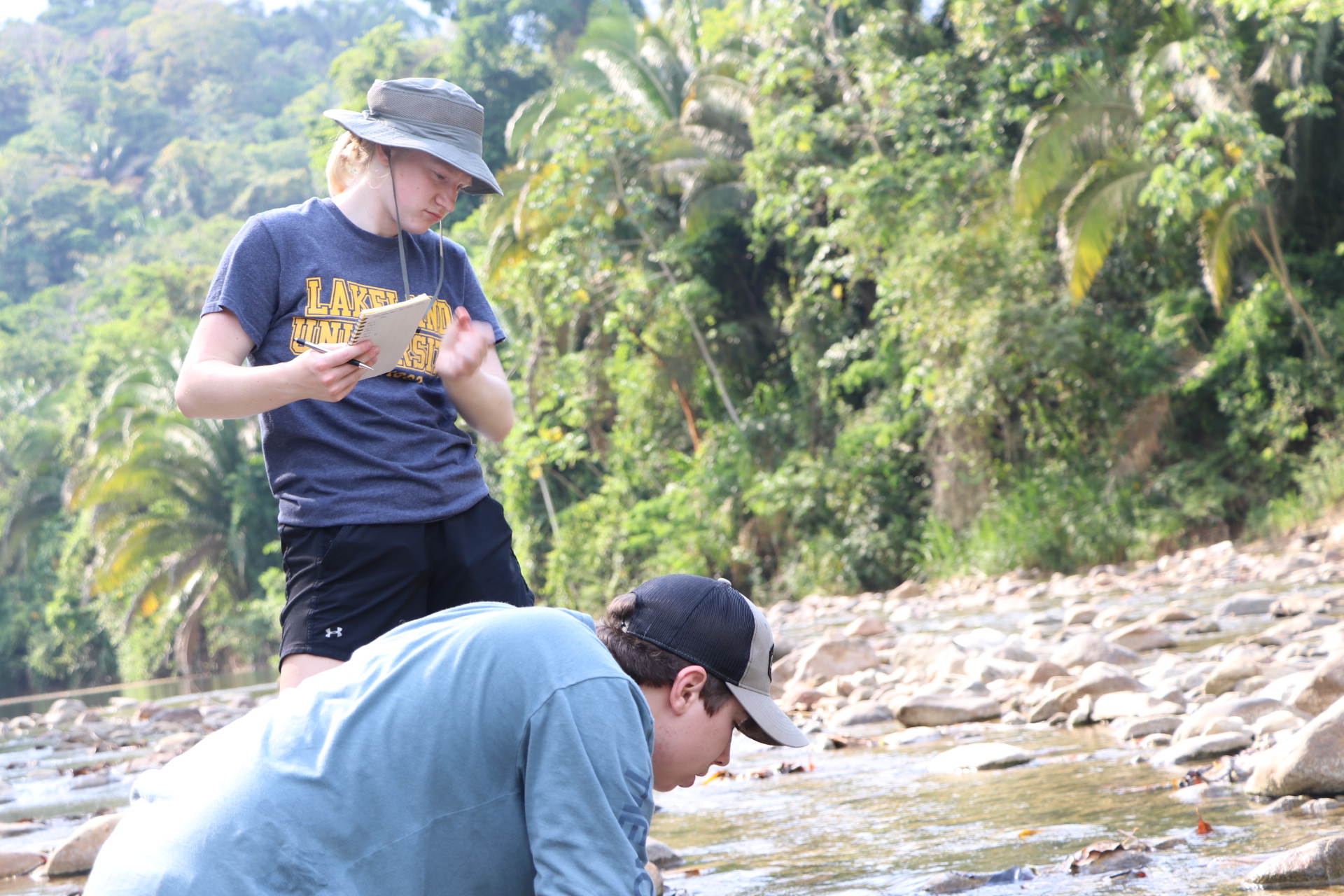 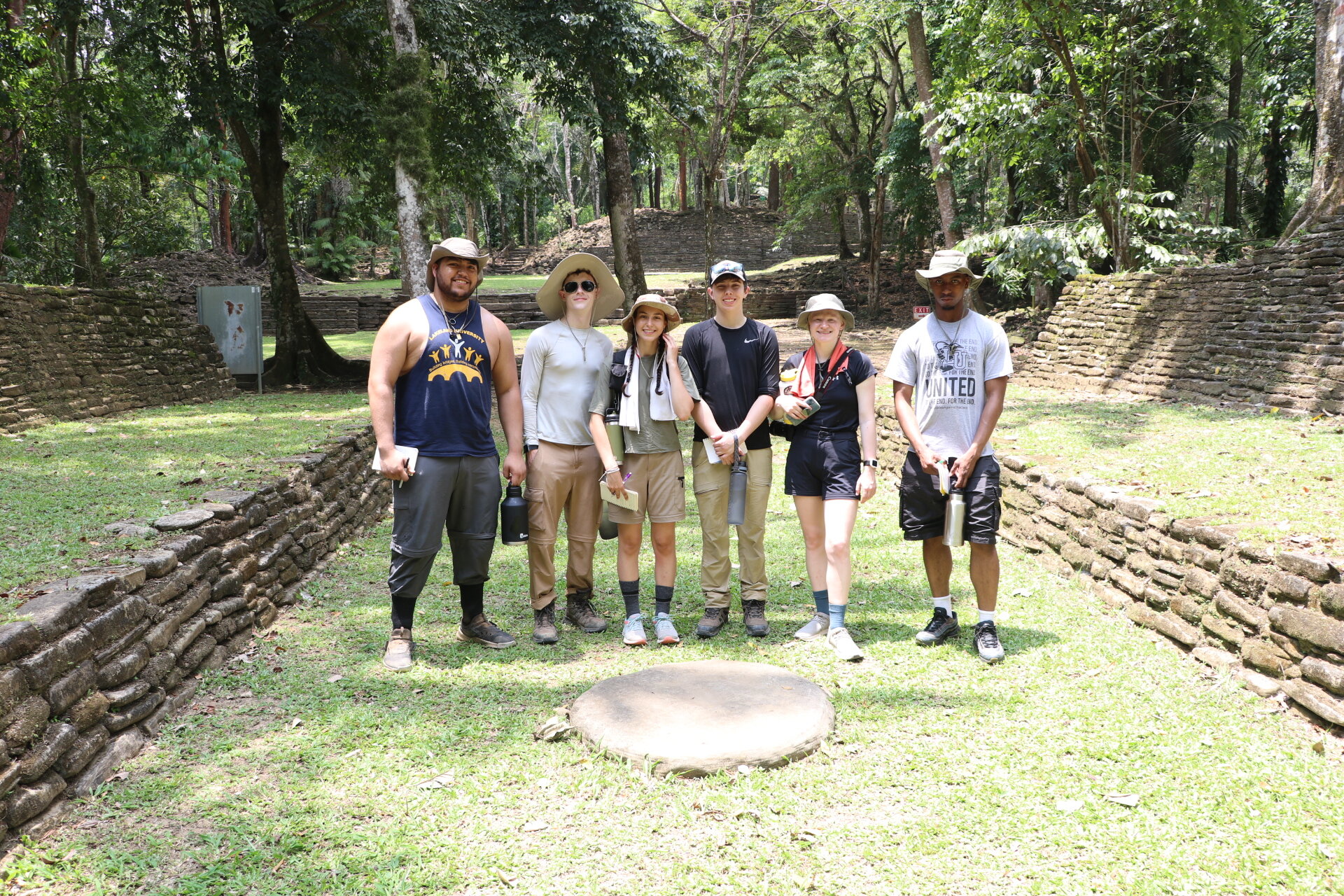 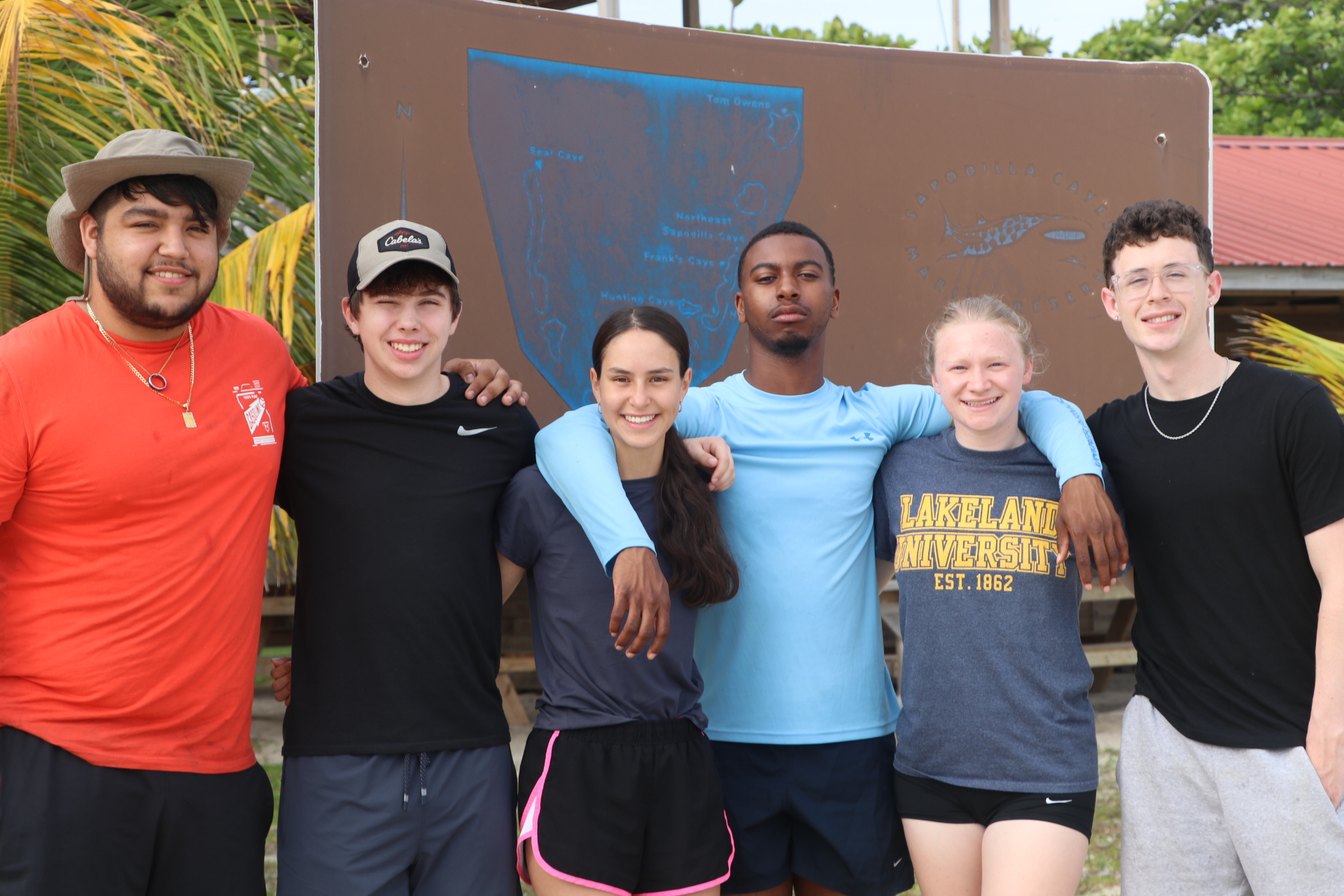 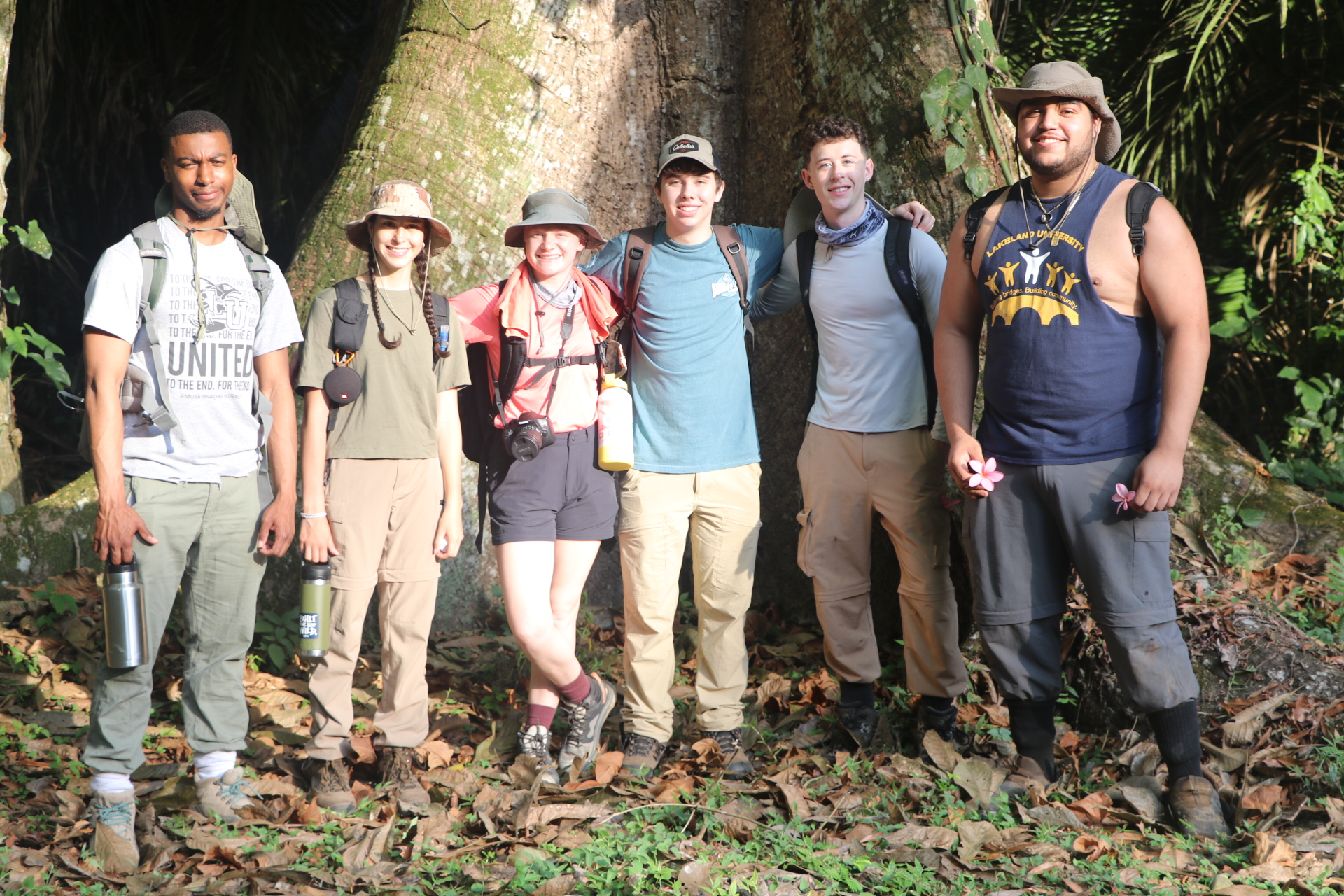 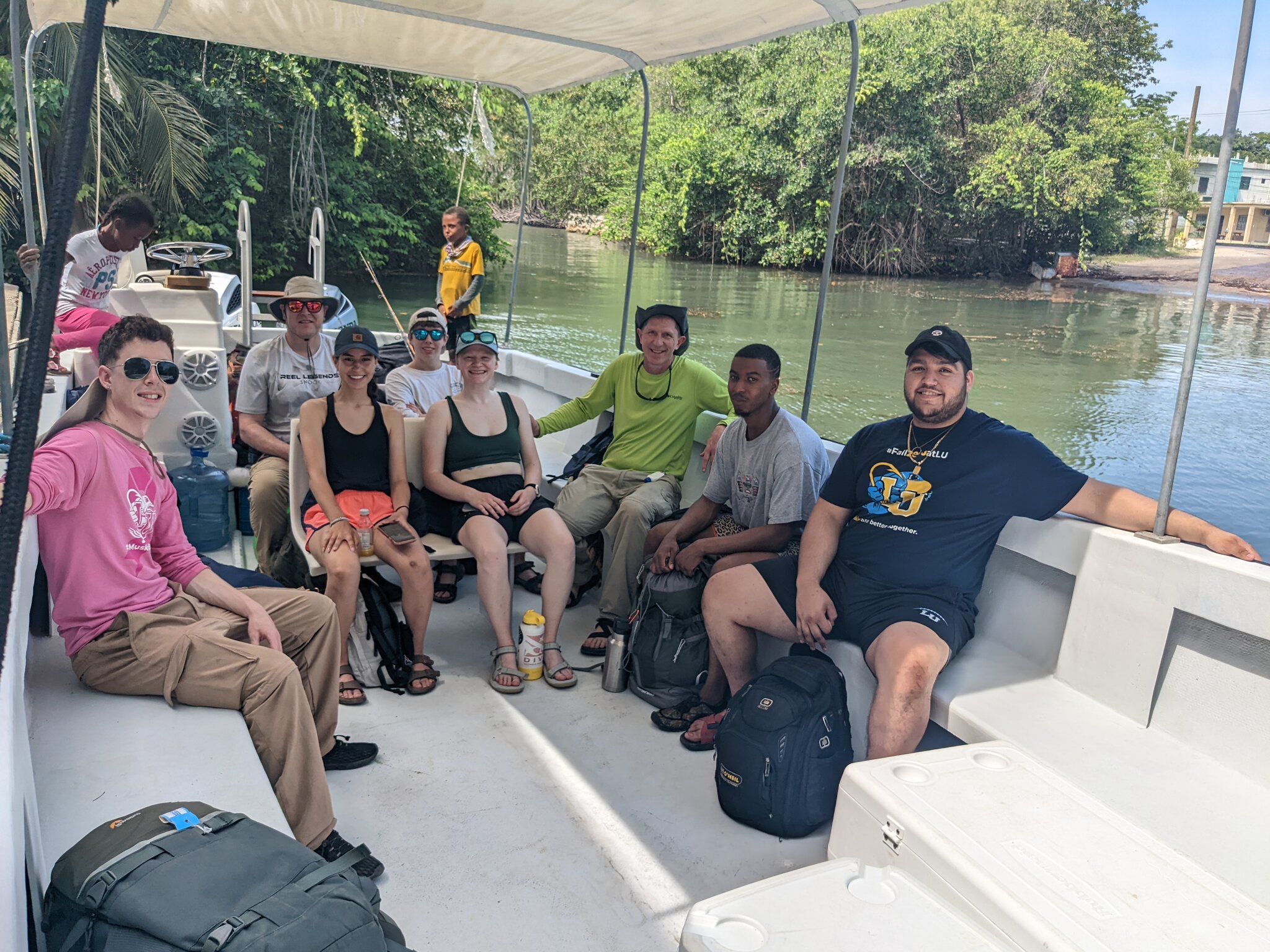 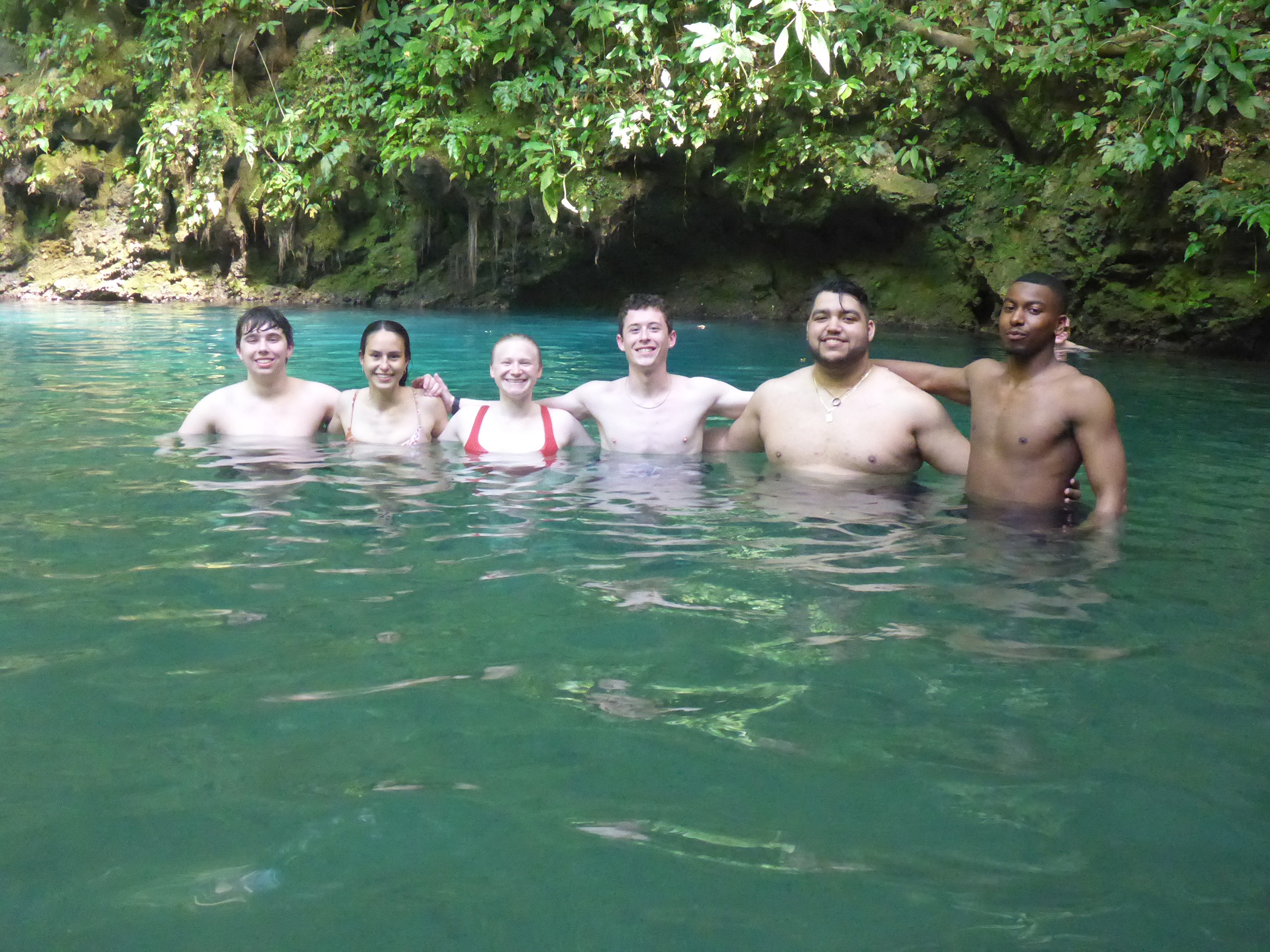 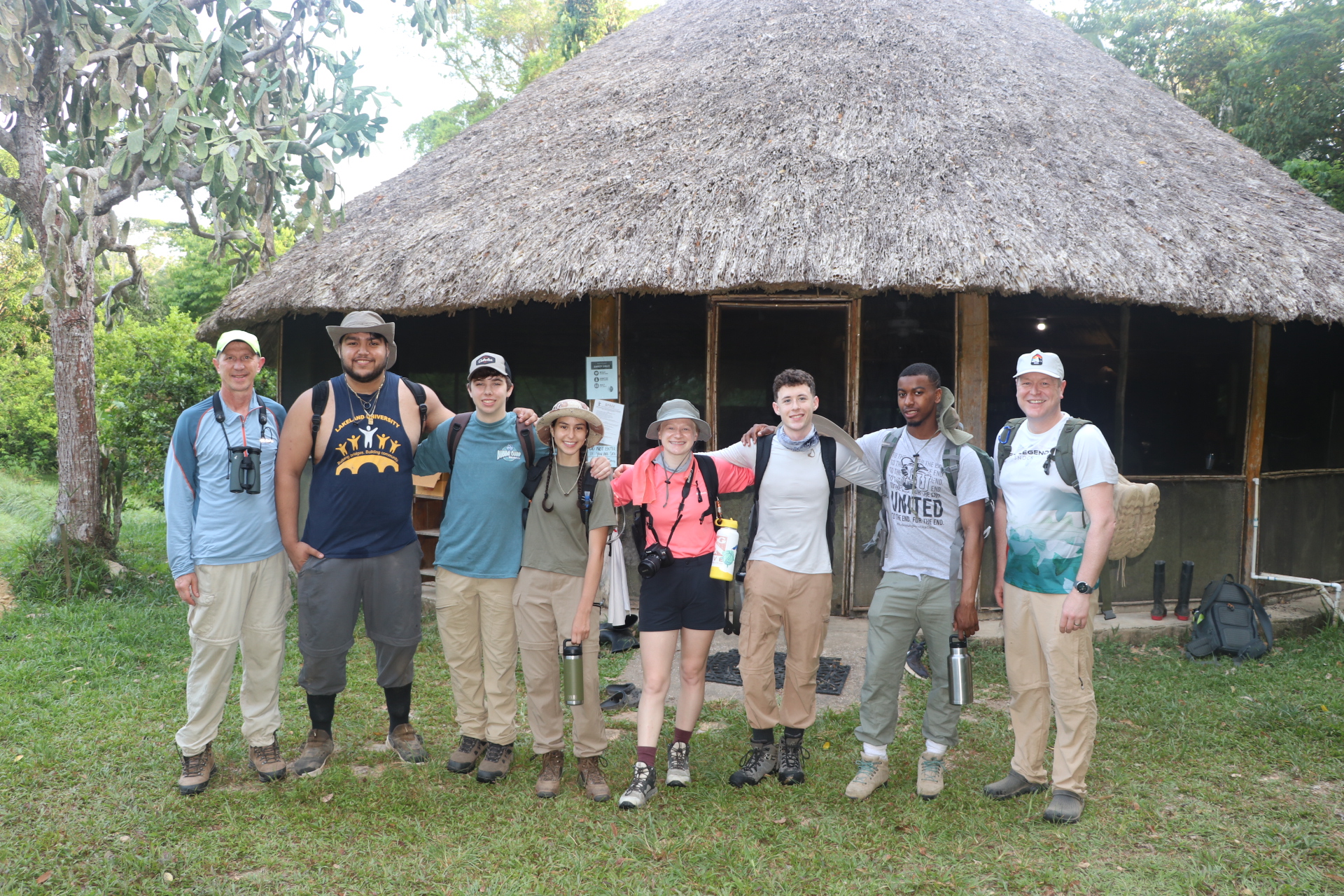 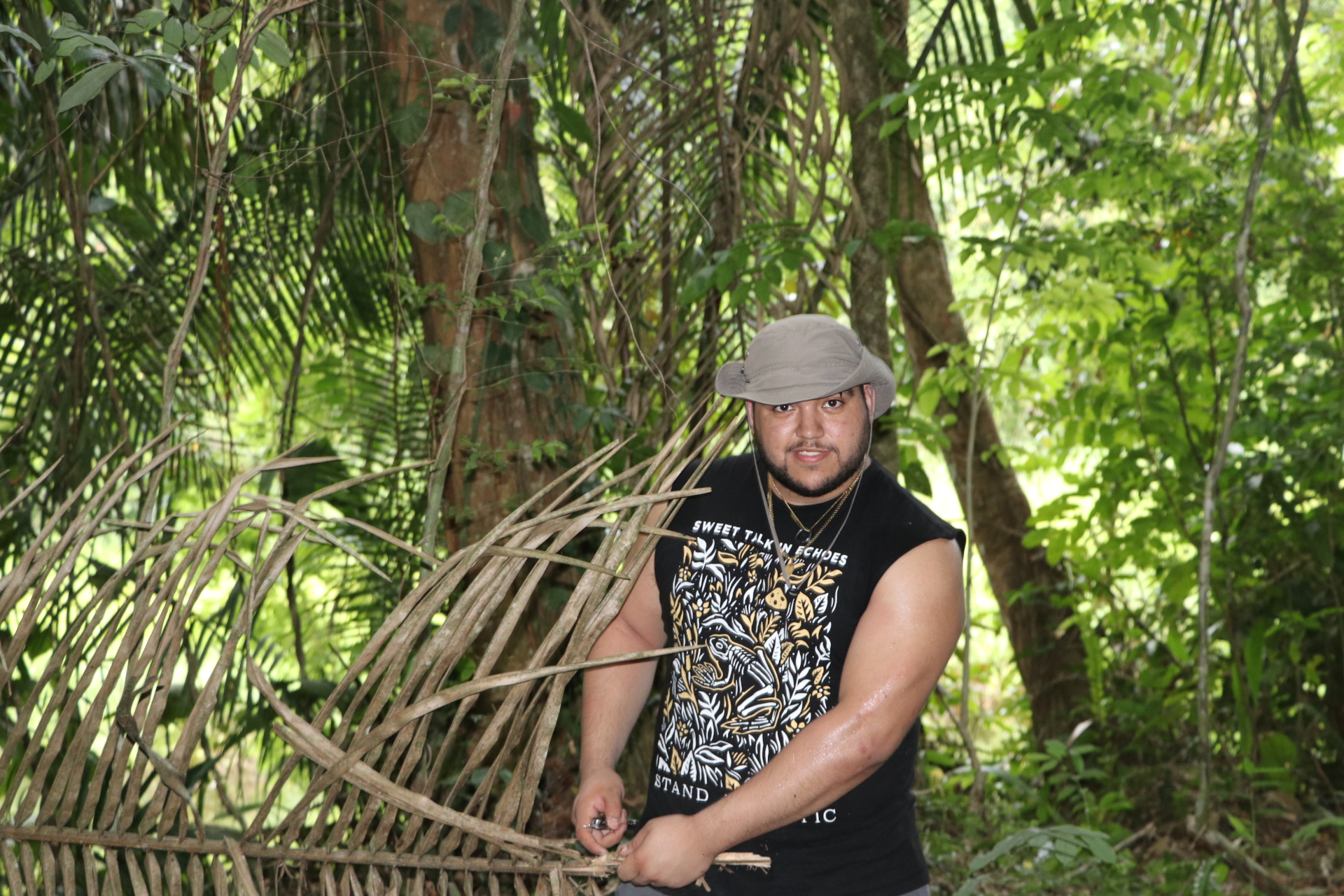 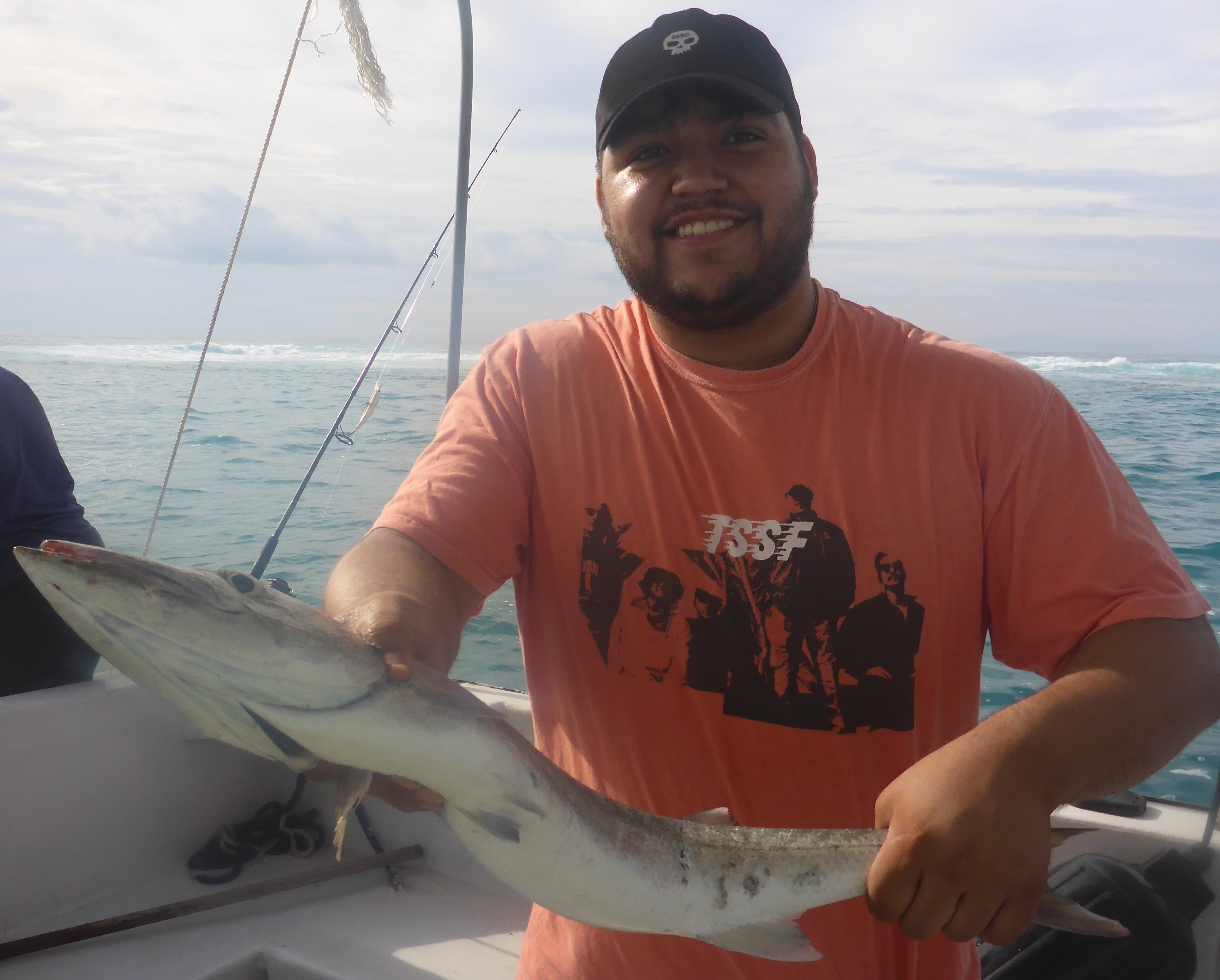 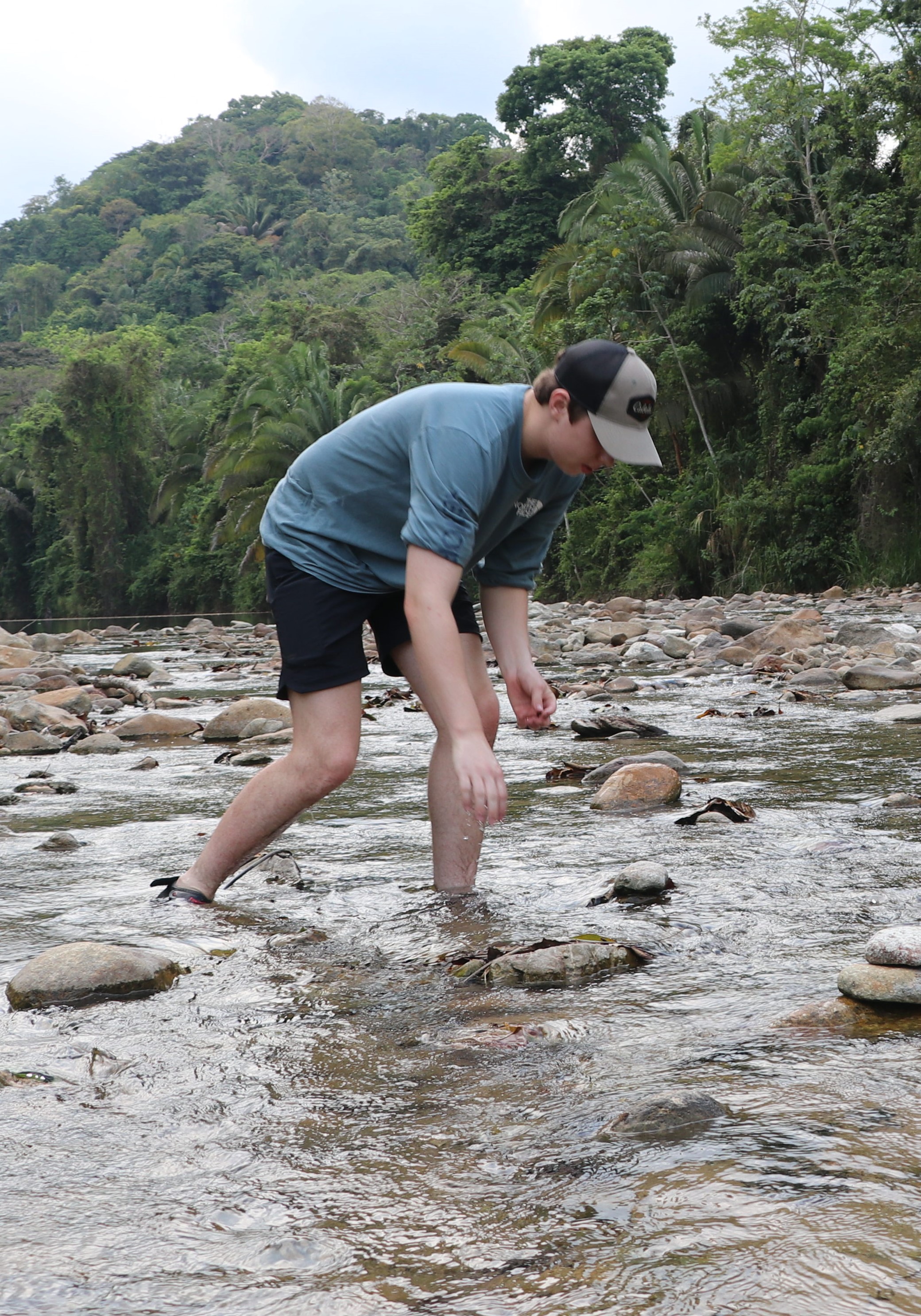 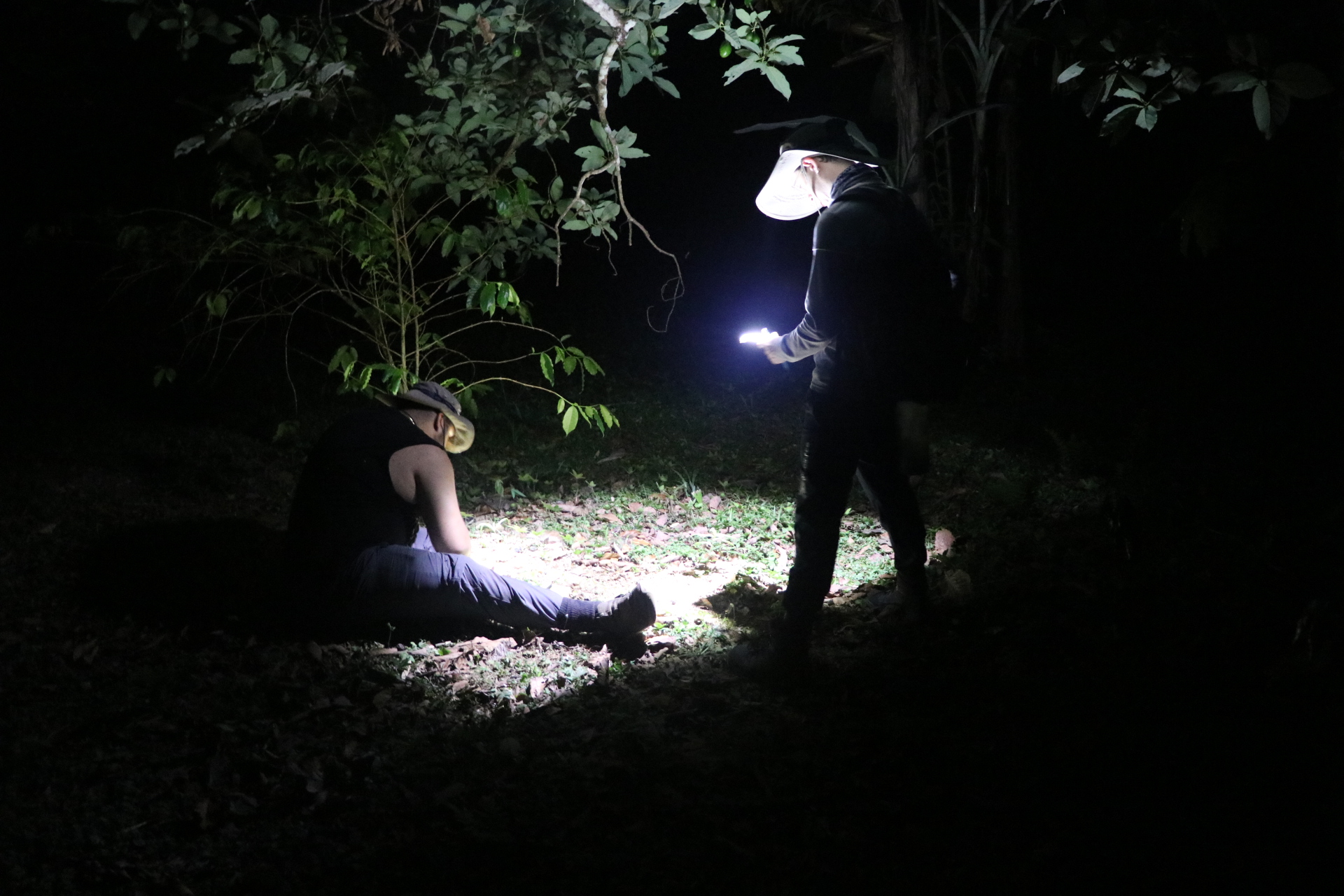 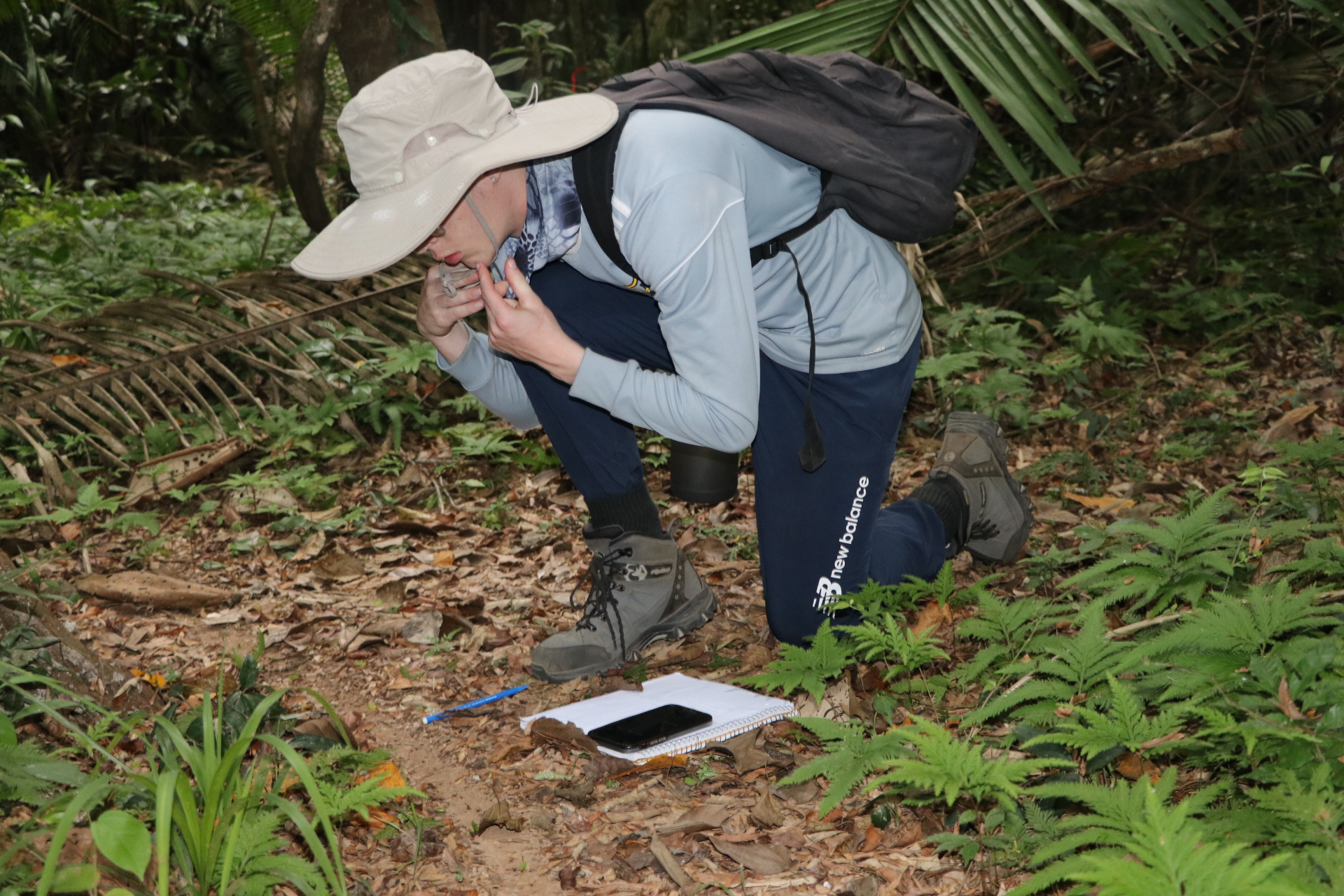 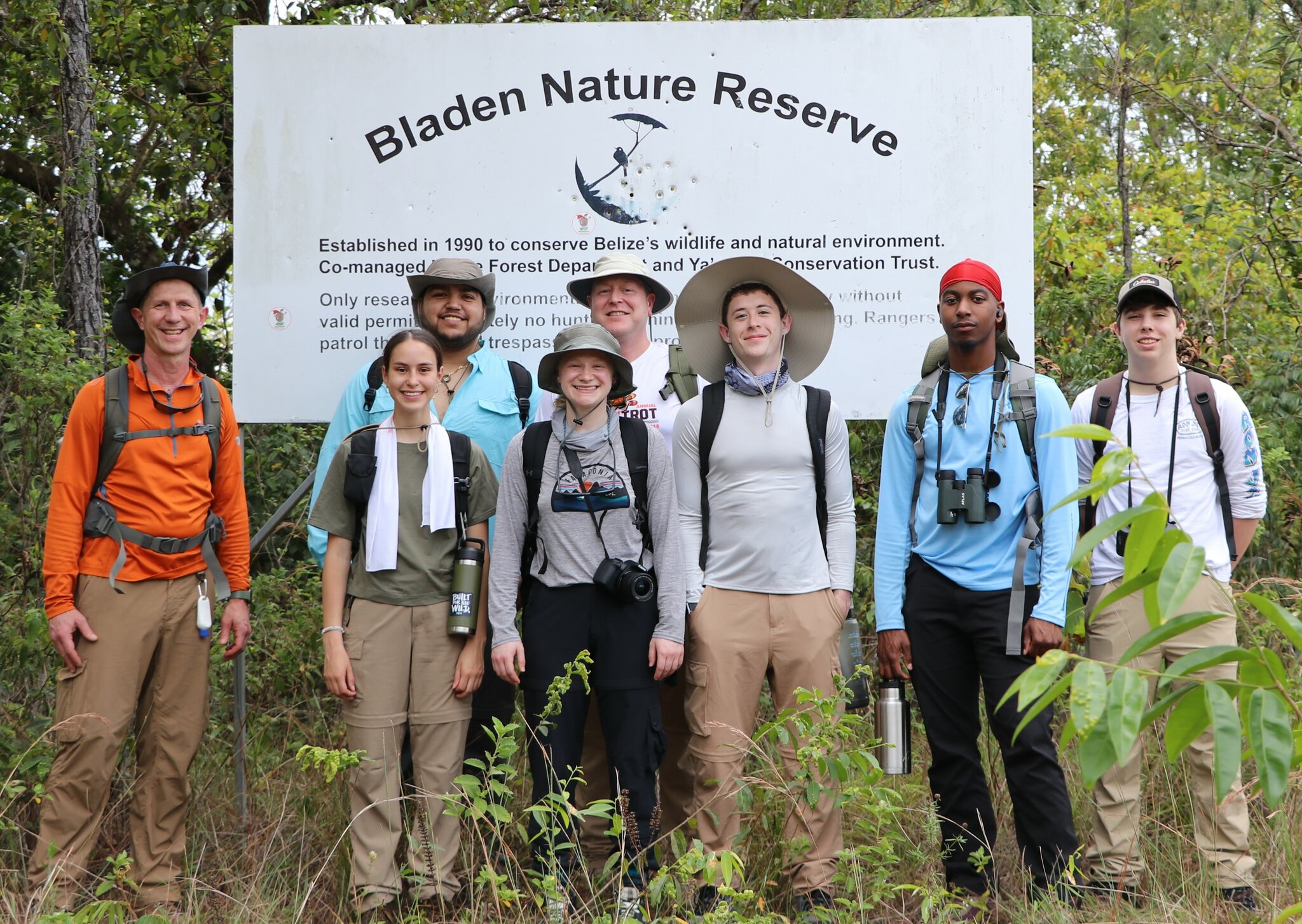 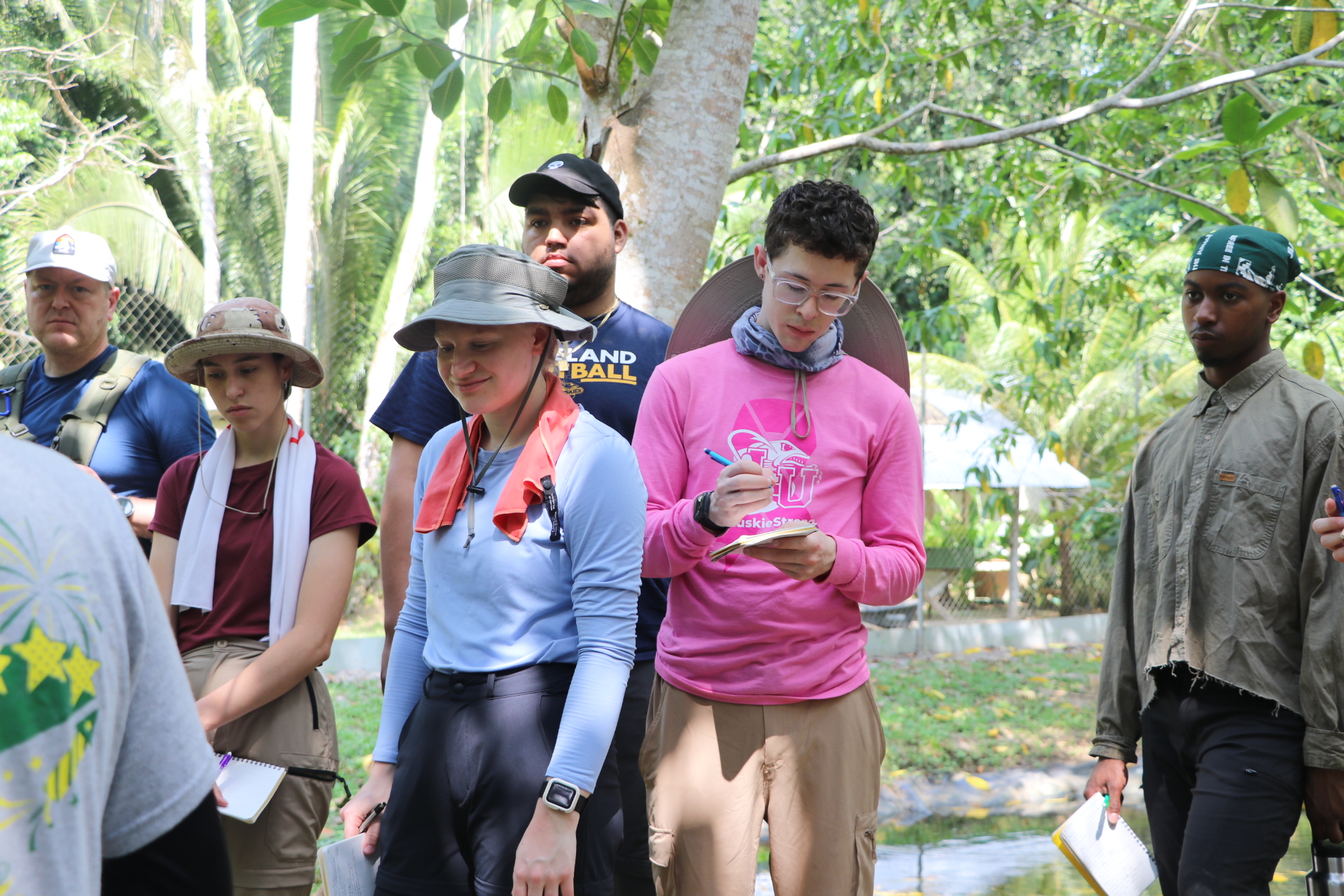