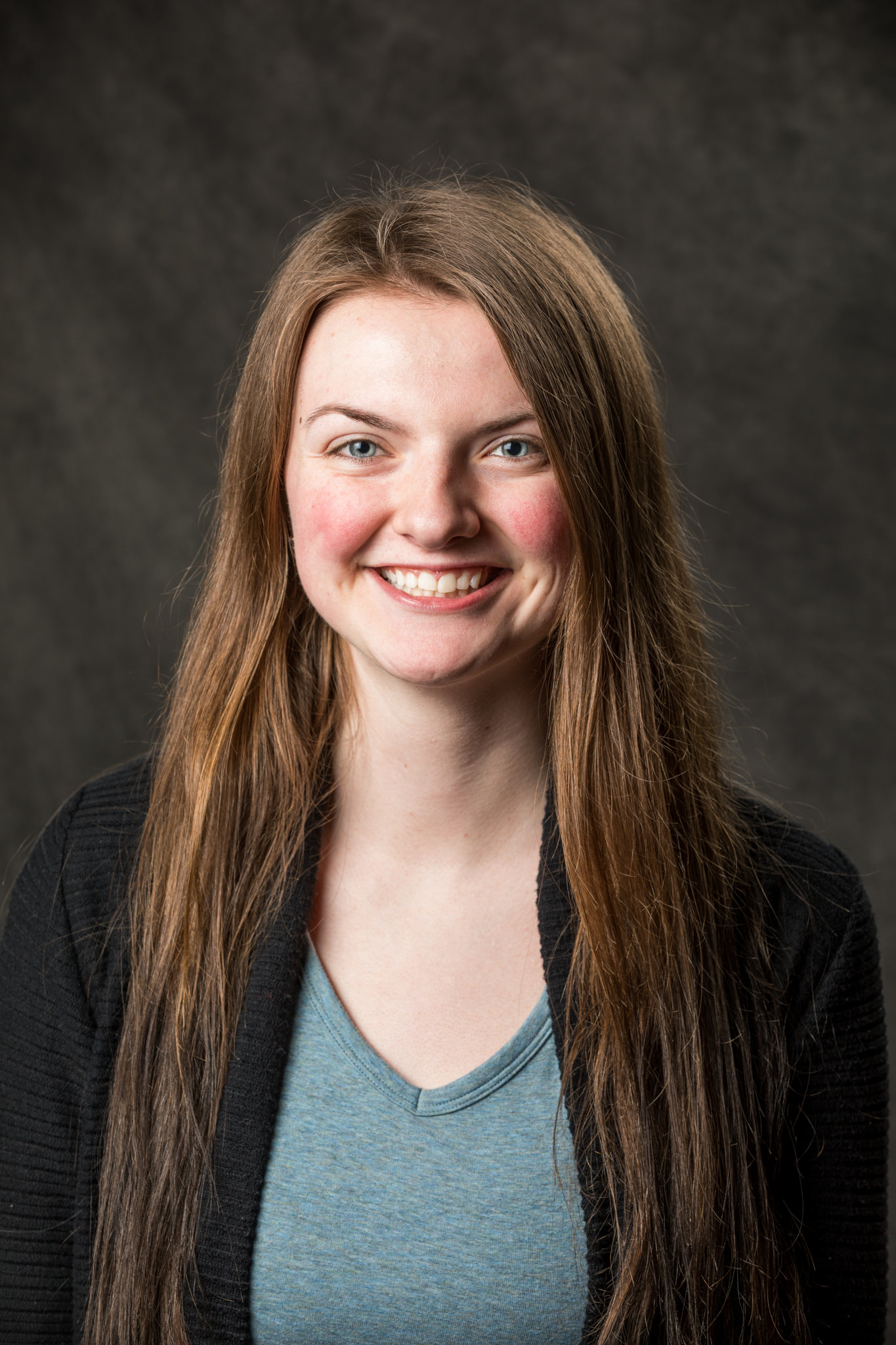 Angela Carollo is going to be a Cooperative Education veteran by the time she graduates from Lakeland. And her efforts are filling her portfolio with impressive work to show to prospective employers.

Carollo, a graphic design major with a minor in business from Iron Mountain, Mich., has worked jobs with three of Lakeland’s Co-Op Partners.

As a sophomore, she worked in graphic design roles at both the Stephanie H. Weill Center and the Above and Beyond Children's Museum. Now in her junior year, she works for another nonprofit, Nourish Farms, doing graphic design and technical writing.

The Co-Op program and the ability to earn money to pay for school while also earning academic credit helped attract Carollo to Lakeland. She said she’s grown personally and professionally, improving her time management and organization skills.

Carollo said Lakeland’s Career Readiness and Cooperative Education team has been a great resource, and Lakeland's financial aid and funding team helped her understand exactly how much it would cost to attend LU.

“They were able to give me very helpful scholarships, which lowered the cost of tuition,” she said. “I have also learned to better manage my spending when it comes to groceries and other necessities.”

In addition to her Co-Op jobs, Carollo is active in Lakeland’s Student Government Association, Global Student Association and The 101 Perspective (design club).

After graduation, she hopes to find a job in the Sheboygan area as a graphic designer, and she’s drawn to designing logos. She also plans to be a freelance artist and one day would like to have her own business.

“I would advise future Lakeland students to start with the Co-Op program as early as possible,” she said. “There are so many great opportunities to make Lakeland more affordable and earn professional experience.”