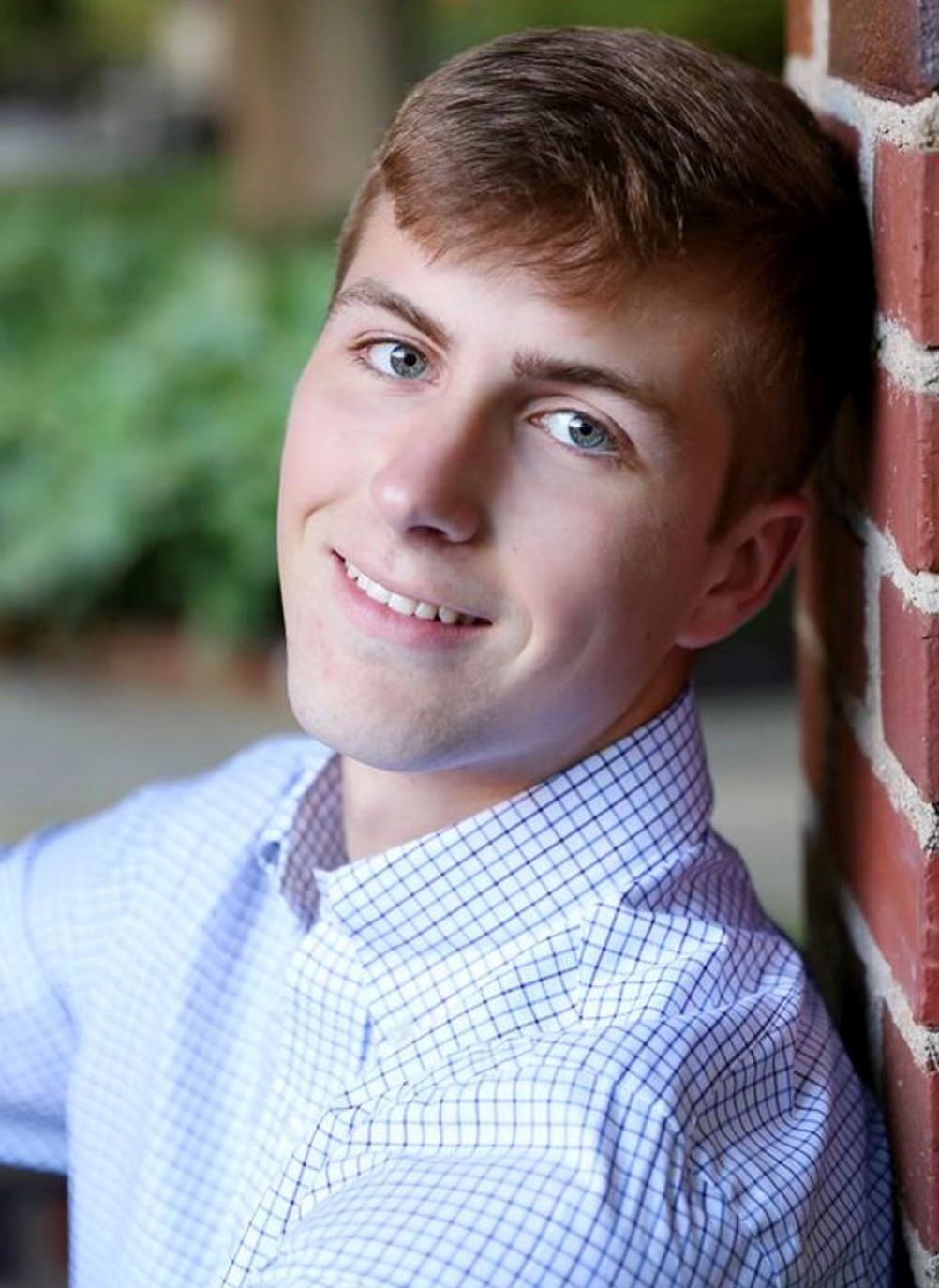 Lakeland’s Cooperative Education program was founded, in part, to reward students who had grit, a measure that is not always reflected on standardized tests.

LU sophomore Parker Fogle is showing his Co-Op employer, Johnsonville, that he’s got that grit.

Fogle, who is majoring in business administration with an emphasis in manufacturing-supply chain & logistics, worked and played sports while attending nearby Sheboygan North High School, a combination that prepared him well for Lakeland’s Co-Op program.

He became aware of the program thanks to a Lakeland billboard in Sheboygan, and was intrigued by the notion of working while attending school and earning money to limit post-graduation tuition debt.

Fogle established a Lakeland Co-Op milestone this semester when he was approved for acceptance into Johnsonville’s tuition remission program. This puts him on target not only to graduate debt free, but likely with some money in the bank.

It’s all part of his motivation for enrolling at Lakeland and taking advantage of Co-Op, a list that included graduating with no debt, gaining valuable experience with a great company and being able to include on his resume that he financed 100% of his college education.

“Proving to Johnsonville that I am a hard-working student and that I will do what it takes to gain their respect while getting my degree can only help with getting a full-time job at Johnsonville after graduation,” Fogle said. “I plan to show them that their investment in me was well worth it.”

After working closely with Lakeland’s Co-Op team, Fogle felt supported to work out all of the details necessary for his academic, career and financial success. He is working at Johnsonville in production and packing, and he has shadowing opportunities with three other departments that are all his areas of interest: supply chain, logistics, and quality and safety. He’s also been filling in for people in different areas, and some nights isn’t getting home until 11 p.m.

The demands of work and school are helping him balance his time. Fogle is earning six credits for his Co-Op, and taking two or three classes per semester, depending on their difficulty.

“Managing credit load is very important because my Co-Op is my top priority to succeed at Johnsonville,” said Fogle, a member of Lakeland’s Dean’s List who earned 18 college credits while he was in high school. “Also, I take at least one summer class to keep up with graduating on time.”

Johnsonville reviews its employees on a frequent basis, and at Fogle’s last review it was noted that he has not missed a day of work and has never been late.

“Learning from the ground up, being on time and never missing a shift will pay dividends for me after graduation,” Fogle said. “After one year on the job, I have accomplished all these.”

Parker’s father, Tom, is a member of the Co-Op Advisory Board. He admitted that when his son initially mentioned seeing the Co-Op billboard, he thought it was a marketing gimmick to get people interested in Lakeland. His son’s experience and his own involvement as one of LU’s advisors has helped him see the value of the program.

“For students, it is a great opportunity, but it’s what you make of it,” said Tom Fogle, a client manager with World Wide Technology. Inc., a digital and IT infrastructure company. “It’s not a given and you need to make it your own. I can show people my son’s savings account. I told him he should be proud that he didn’t miss one day of work. That’s unusual even for full timers.

“You’re proving to your employer that you are trainable. Employers want accountability and to be able to rely on you. Parker has shown that so far. Employers will train employees where their skill sets fit.”

Asked what advice he would give to students thinking about the Co-Op program, Parker said research jobs that can become careers, and embrace starting from the bottom and working your way up.

“Too many students want things given to them and don't want to earn it,” Parker said. “The Co-Op needs to be the priority side-by-side with school. These employers need to run a business, and the students need to work for the employer 100%.”