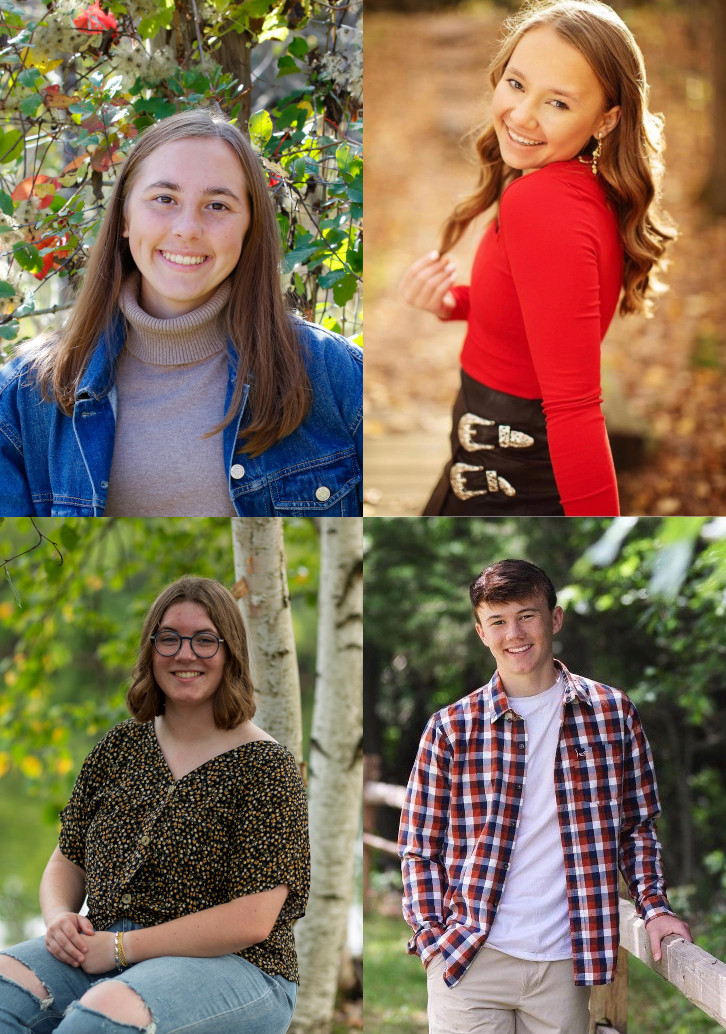 The students are selected as part of a competitive process which includes submission of their resume and an essay and an interview with a scholarship selection committee.

Heling plans to major in psychology and be part of Lakeland's Honors Program. She took project-based courses through Project Lead the Way, as well as several AP courses, earning the AP Scholar Award and AP Scholar with Distinction Award. She was an accomplished tennis player for the East High varsity tennis team and will play tennis at LU. A member of the National Honors Society, she participated in numerous service projects and has volunteered at West Bend Community Memorial Library, the local Humane Society and at Pleasant Valley Tennis and Fitness Club.

Zdroik plans to study biochemistry and psychology with the goal of becoming a pediatric oncologist. Her high school involvement included Junior National Honor Society, serving as a Student Ambassador and Student Mentor and a member of Health Occupation Students of America. She was a standout volleyball player who was named first team all-conference as a senior and team MVP, and she plans to play volleyball at LU. She's done volunteer work through her church and at youth volleyball camps.

Pierson plans to major in music education. She has extensive music experience, including membership in the Sheboygan Symphony Youth Orchestra, Milwaukee Youth Wind Ensemble and her school's Jazz Band and Pit Band. She won a scholarship to attend the 2021 Moraine Musician Festival and has twice been selected to play as part of the Big East Conference Honors Band. She won the 2021 American Legion Auxiliary Good Deed Award and has several volunteer experiences. Other school involvement includes serving as a Class Officer and Student Council, National Honors Society and the yearbook staff.

Ascher plans to study to become a financial analyst, and he plans to work through Lakeland's Cooperative Education program and be a member of the men's basketball team. He was a standout basketball player in high school, earning several honors including playing in the WBCA All-Star Game this summer. He was also first team all-conference for the school's math team. He has several volunteer experiences in the community, and other school involvement included National Honor Society, FBLA, Link Crew, serving as class president and Spanish National Honor Society. 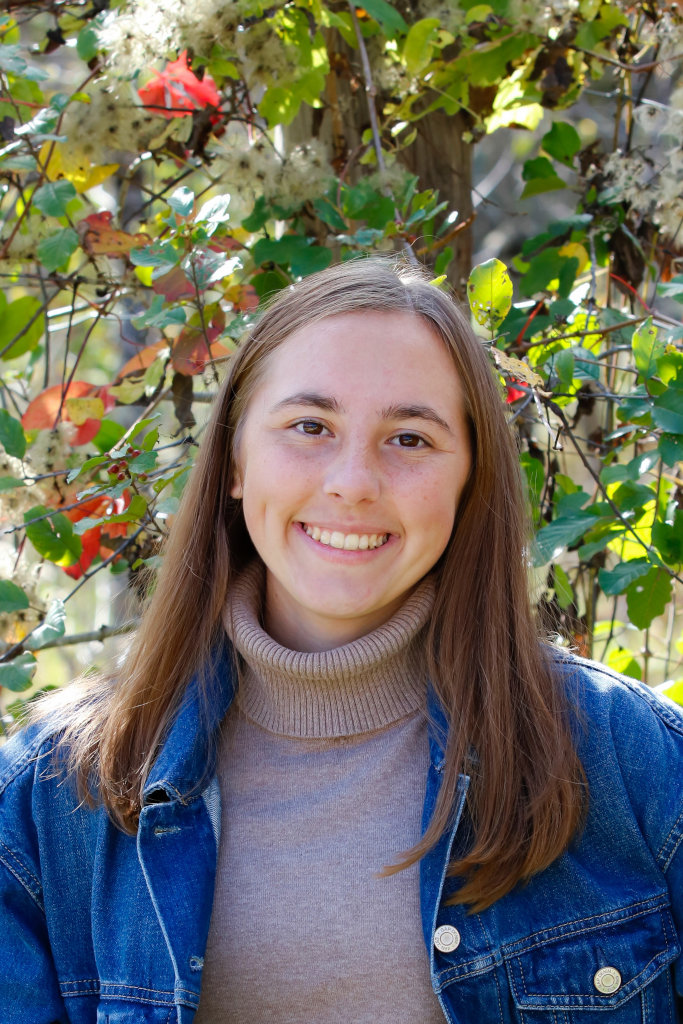 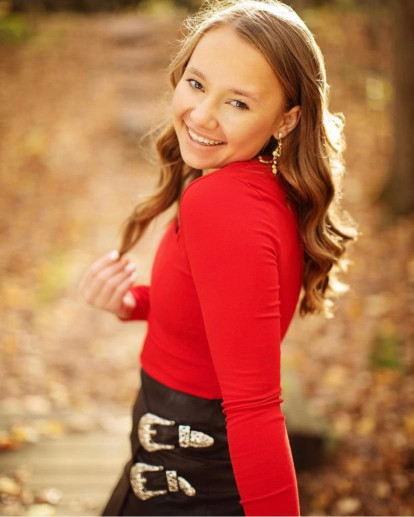 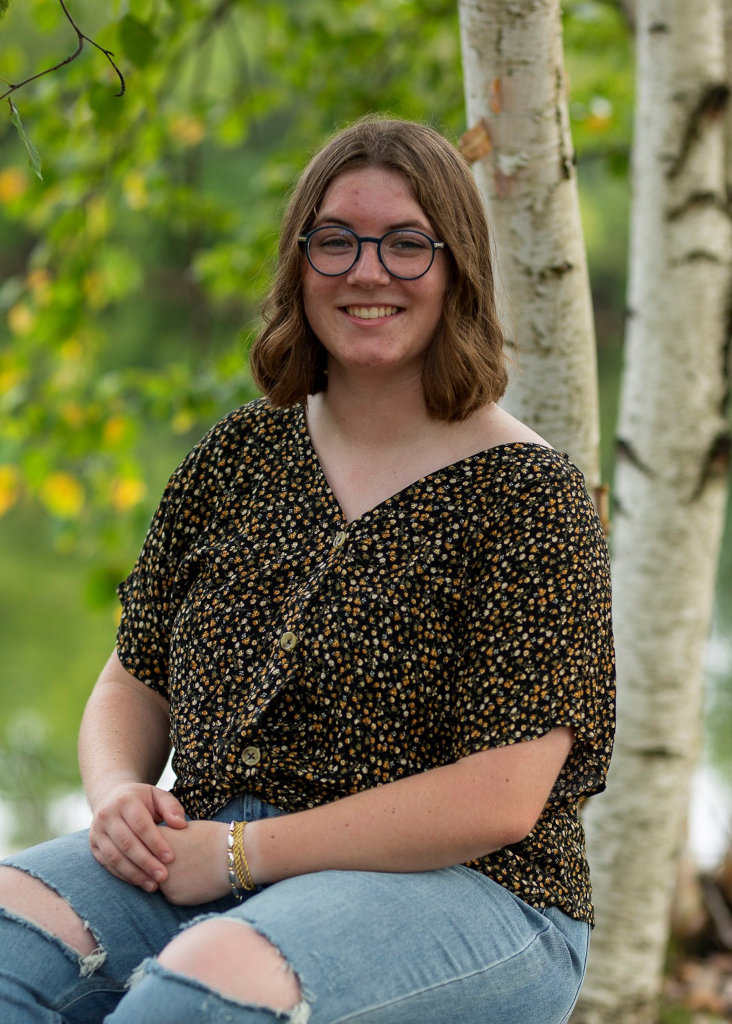 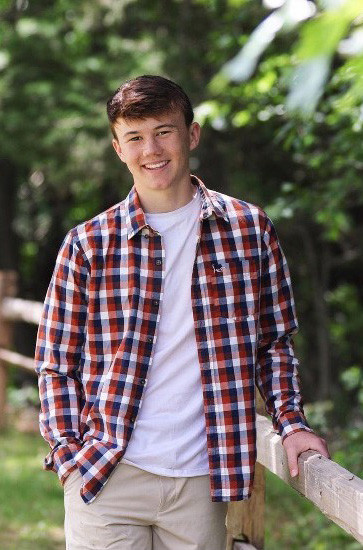