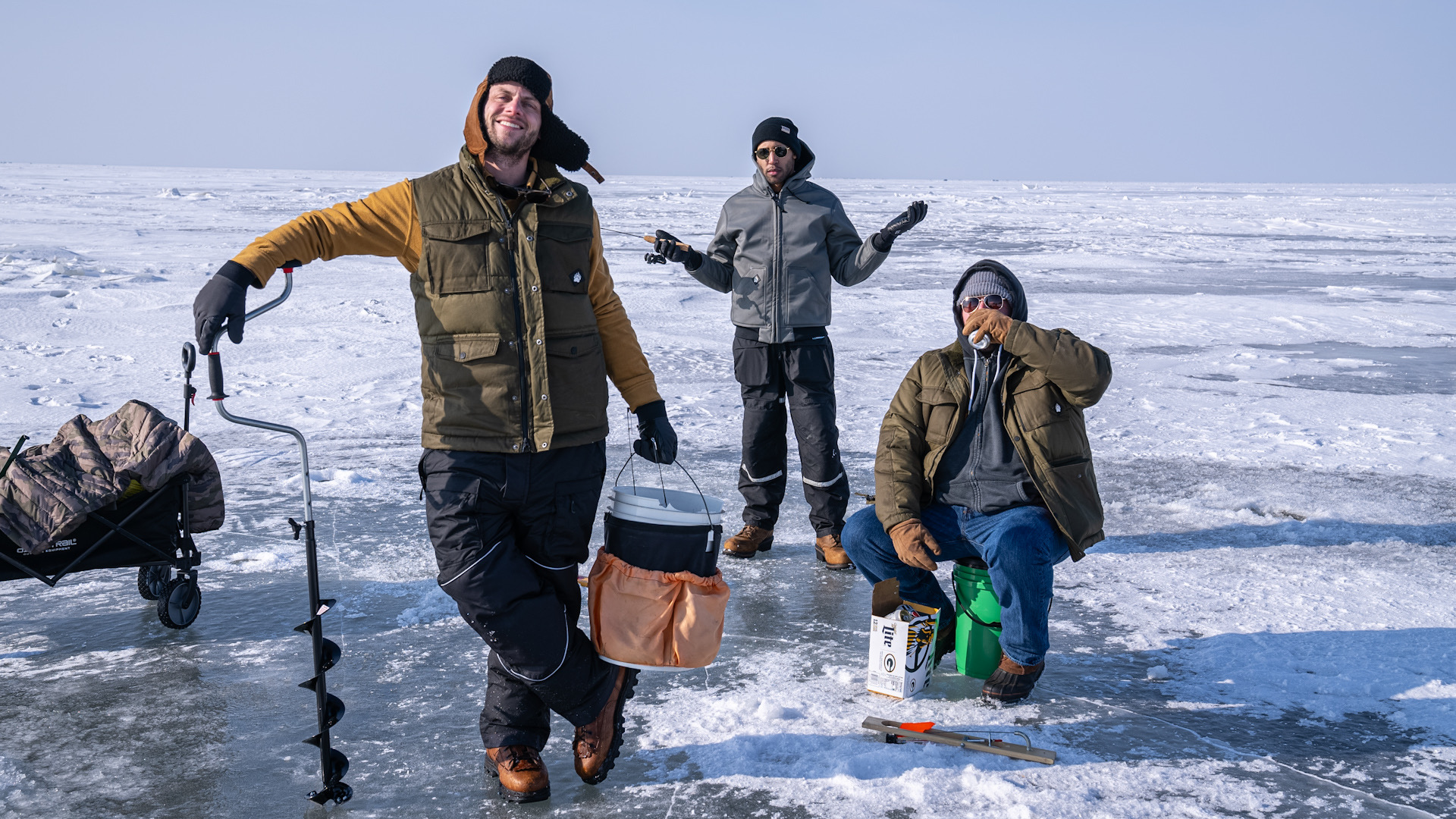 Dante Williams remembers vividly the first time he called in to work “sick.”

This is the story about how a 2020 Lakeland graduate landed a full-time job working for one of the most popular comedians in the country.

“I’m doing something I never would have imagined in my wildest dreams,” said Williams, vice president of merchandising for Cripes Inc., the business created by comedian, New York Times best-selling author and Emmy-Award winning journalist Charlie Berens, the talent behind the wildly popular “Manitowoc Minute.”

Williams’ “sick” day happened in 2019 on a Packers Sunday, and it led to a spot in a suite at Lambeau Field that included, among others, Berens. The two got to talking, and Williams, still a student at Lakeland, pounced when Berens mentioned he was looking for someone to sell his merchandise at shows. Williams’ first show helping Berens was at UW-Whitewater, the first stop in what’s become a whirlwind tour of the United States.

Today, Williams in one of six full-time employees working for Berens. He manages https://manitowocminute.com/ as well as new merchandise ideas. He also manages Berens’ travel, booking flights, rental cars and hotels when he’s on tour, and accompanying Berens for a large percentage of the shows, helping with set up and selling merch.

“I guess you could say I am his Siri,” Williams said, referring to Apple’s popular virtual assistant. “I’ve been to over 100 cities all over the country. When I first started it was very regional and now he’s really broadened where the shows are scheduled. This year, I’ve been on 15 flights already.”

Williams worked a handful of Berens’ shows during his senior year at Lakeland and was on track to join the comedian full time when COVID hit and shut down his touring. The business administration major worked for a year in operations with Nolan Transportation Group at its Chicago location, but he and Berens kept in touch. As the country started to re-open, Williams and Berens started talking again about a full-time role.

“I had moved to Chicago for a year and got some good experience, but that wasn’t what I wanted to be doing long term,” William said. “I remember he called me on a Friday and said, ‘I’d love for you to come on full time.’ He gave me an offer and I think I called back like 45 minutes later and accepted.”

While that initial meeting back in 2019 may have left Williams a bit starstruck, Williams has forged a strong relationship with a personality that’s got millions of followers.

“He's a very genuine person,” Williams said of Berens. “Midwest nice is the best way I could describe him. He would bend over backward to help you out. He’s always going out of his way to make sure you’re having a good time.”

Cripes, Inc., is headquartered in the Milwaukee area, and when not on tour, Berens and his staff are in the office discussing a wide variety of topics related to the business.

“A lot of weekends we get on a plane or road trip to a different city. We’ll do the show, but also take some to time to walk around and see the city. It’s a good balance of work and fun.”

“I get to meet a lot of people I would never have had the means to cross paths with,” Williams said.

Williams also gets some time in the spotlight. He often is an actor in Berens’ videos, and he typically joins Berens on stage during the “Craigslist Kicker” portion of the show when they auction off an item and donate the proceeds to a local charity.

Once a week, Berens and his staff meet to review current events and social media trends in the quest for new content that Berens can deliver with his unique touch. The team tries to incorporate the brand deals Berens has with companies like Kwik Trip, Toro and Duluth Trading Company.

“That helps us out,” Williams said. “How can we take this chain saw from Toro and make it funny?”

Williams said he honed the creativity and entrepreneurial spirit he brings to the team during his time at Lakeland. A Sheboygan native, the North High School graduate attended Lakeland as a Sheboygan County Scholar and he was a finalist for Lakeland’s Clarence Koehler Campus Senior Award thanks to an impressive record of success and involvement.

“I remember having papers or projects that pushed you, and without that push to think outside the box, I don’t know if I’d be able to do this job,” Williams said. “I edit a lot of our videos, and I had zero experience doing that and was scared to get into it, but those were part of the terms. I had to learn this stuff.

“My Lakeland experience helped in those situations where I had no knowledge and needed to push myself to learn.”

Where this role will take Williams remains to be seen, but he’s grateful for the experiences and the people in his life.

“The freedom and versatility of my job, having something new every day and a great boss and co-workers that feel more like friends definitely helps,” Williams said. “Life’s too short to go somewhere every day and waste your time. Find what you love and hold onto it. It’s never too late to start something new.

“I feel like I’ve found my dream job already, which most people at 24 probably aren’t able to say.” 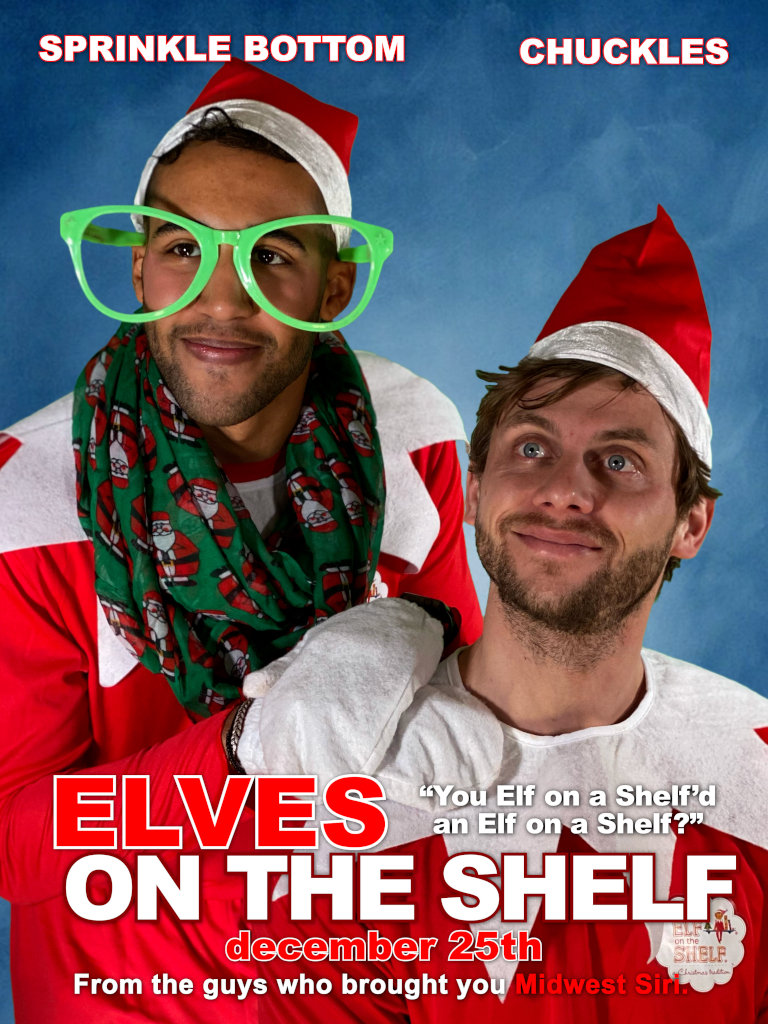 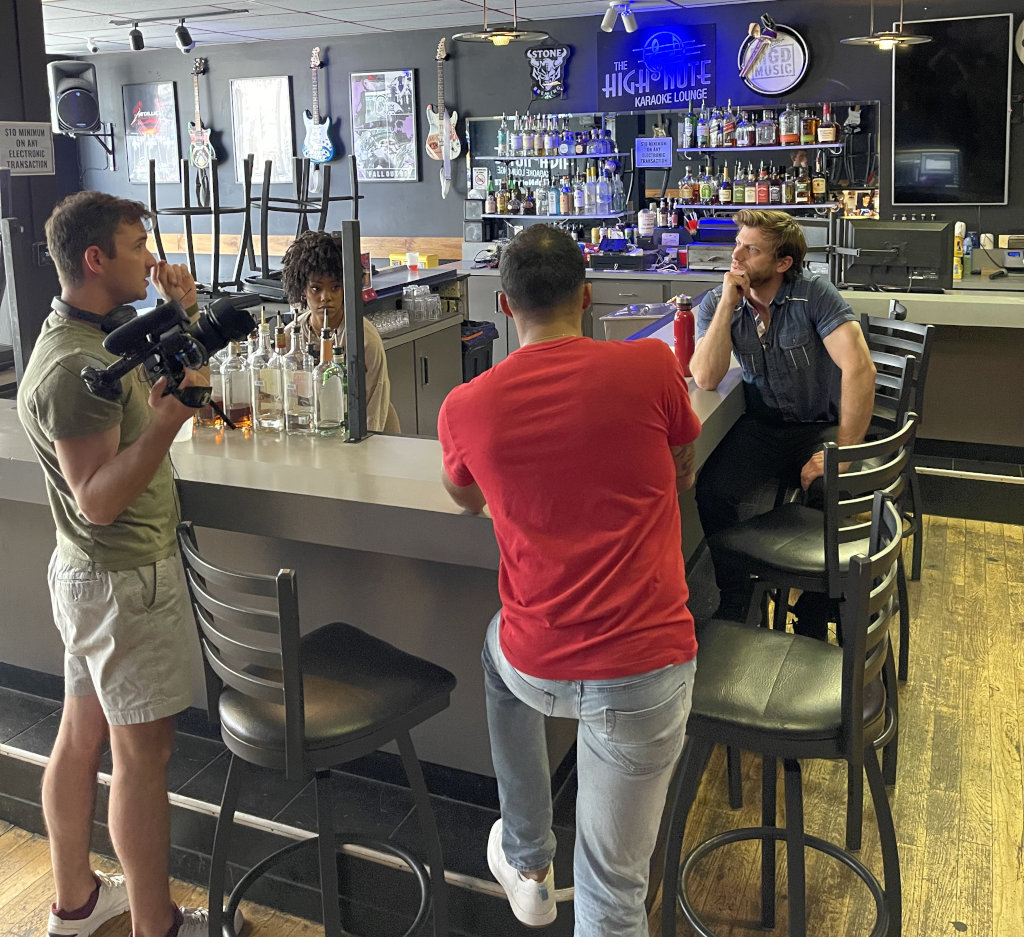 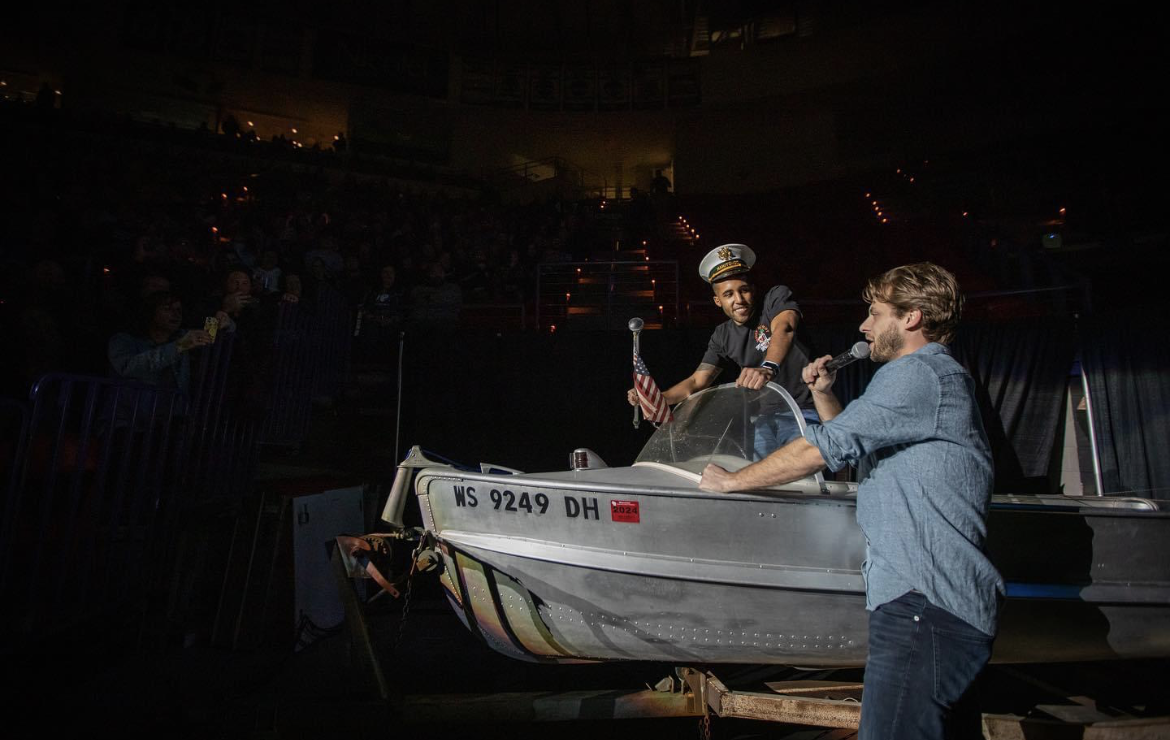