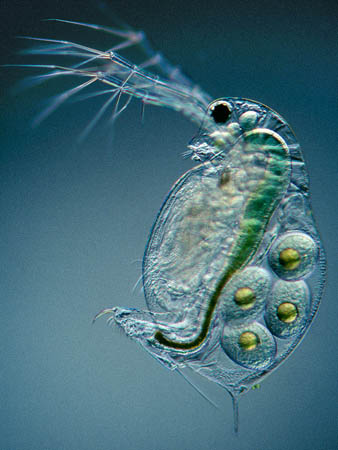 The published article utilizes novel data collected by Pickhardt’s LURE researchers over several summers and the co-authors/collaborators modeled that data. Importantly, the Lakeland research indicates that environmentally relevant exposure to coal ash contaminants negatively affected reproductive and population growth endpoints, though not as much as food ration.

The paper and analyses were written and conducted primarily by the first three authors (Pickhardt is one of the three). Co-authors involved are at Oak Ridge National Lab, UC Santa Barbara, Michigan State University and other research institutions or companies in the U.S. and Germany. 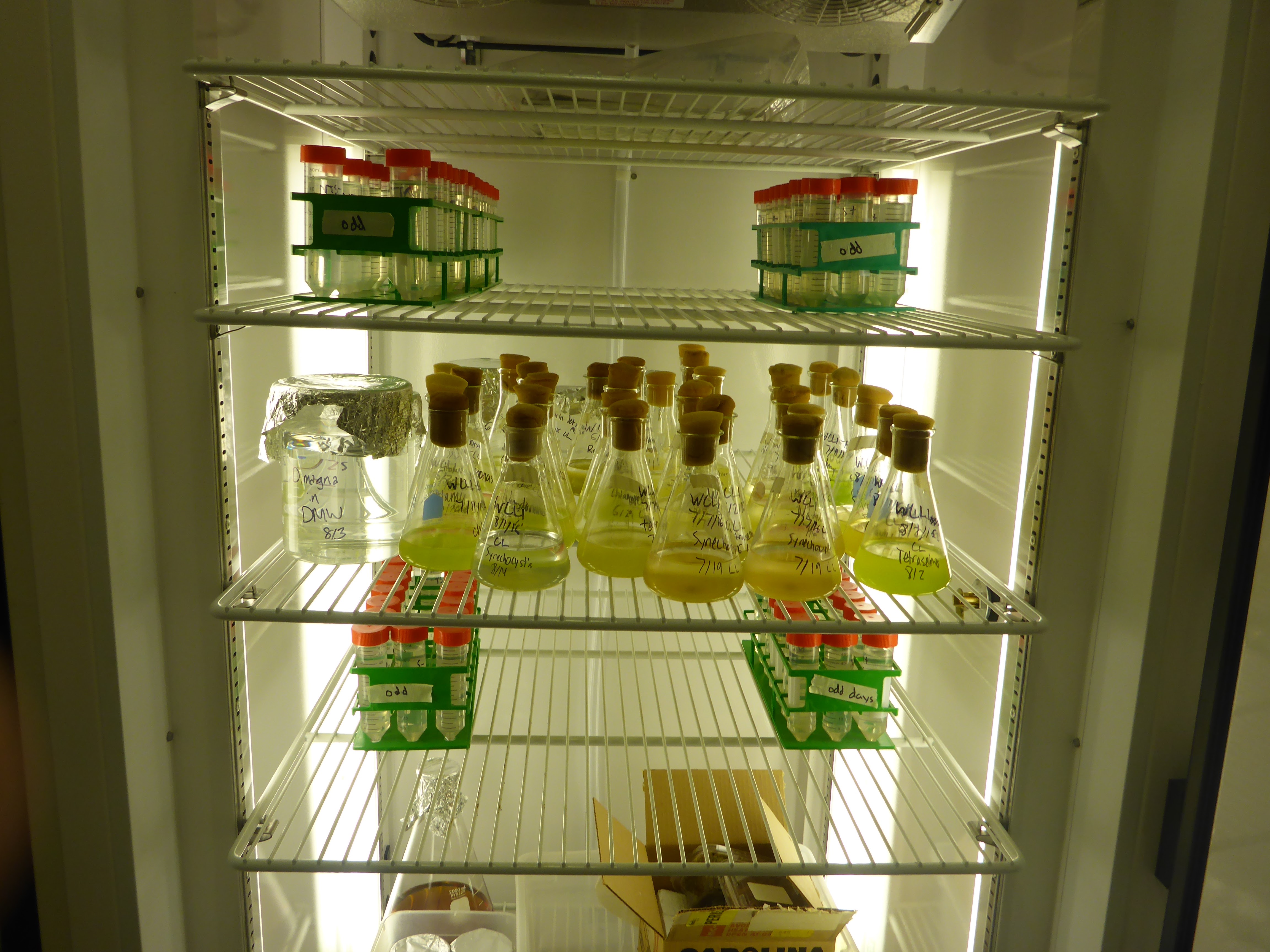