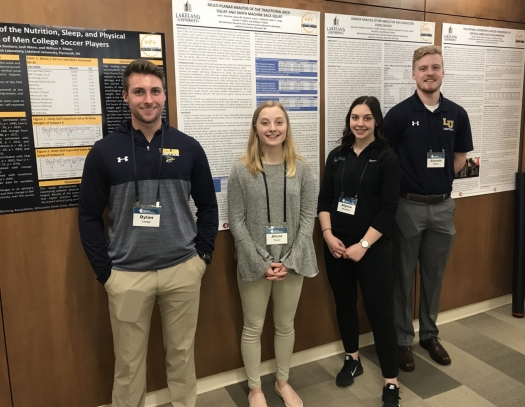 Muskies participate in The Commons