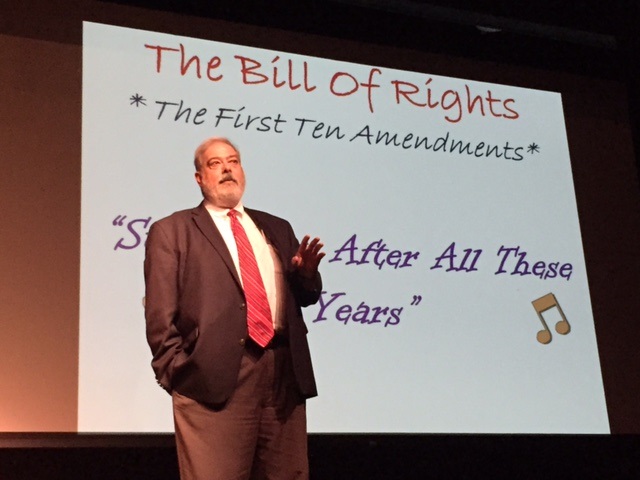 His address, entitled “The Constitution – Are You Kidding Me? What Were They Thinking?", will be available on Lakeland’s YouTube channel on September 17 beginning at 11 a.m.

In addition to this address, copies of the U.S. Constitution are now available in Lakeland’s Esch Library for free while supplies last.

He previously worked as an emergency room technician, industrial radiation auditor and was in West Africa with the U.S. Peace Corps from 1972-74.

He has taught criminal law as an adjunct instructor for Lakeland since 2005.

In 2004, a federal law designated September 17, the anniversary of the signing of the Constitution, as Constitution Day and Citizenship Day in the U.S.

Lakeland University’s business administration programs have been ranked #11 on the list of the 50 Best Business Degrees by Learn.org.