Lakeland traces its beginnings to German immigrants who, seeking a new life, traveled to America and eventually to the Sheboygan area where they settled in 1847. Even as they struggled for food and shelter, these pioneers thought in terms of higher education for their children. Here are some key milestones in the college’s history: 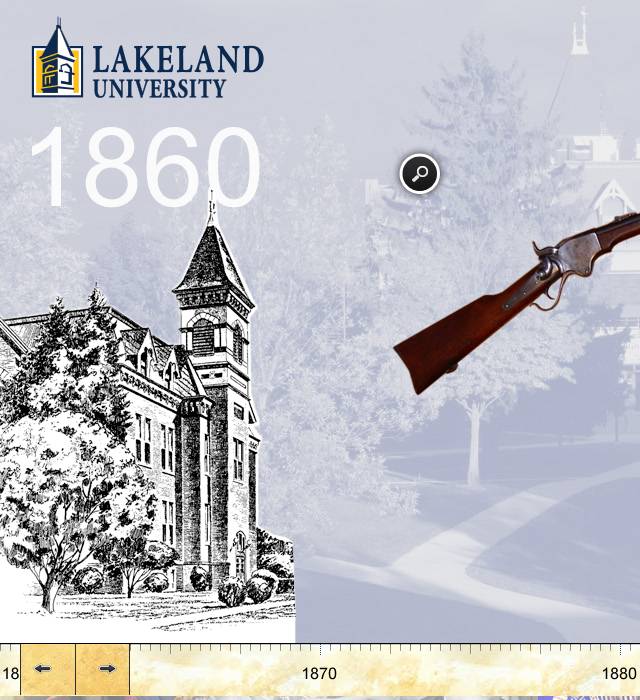