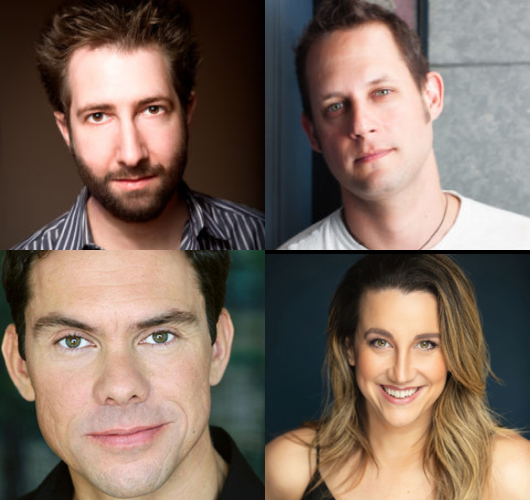 Lakeland University has finalized its faculty lineup for the free one-day Broadway Bootcamp, set for April 9.

High school and current Lakeland students will train with award-winning artists and Lakeland faculty in voice, dance and acting. It is the only offering of its kind in the region for aspiring music and theater students.

Broadway Bootcamp participants will rotate through workshops in voice, dance and acting followed by an afternoon intensive course and panel discussion with four professionals. Lunch will be provided.

“We are thrilled to have faculty members of this caliber coming to Lakeland to share their expertise,” said Rachel Ware Carlton, director of Lakeland’s graduate music program. “We’re seeing a great deal of interest from students, and we’re looking forward to providing them with a unique learning opportunity.”

Registration is open for this free events. Visit Lakeland’s Broadway Bootcamp website to sign up or to learn more.