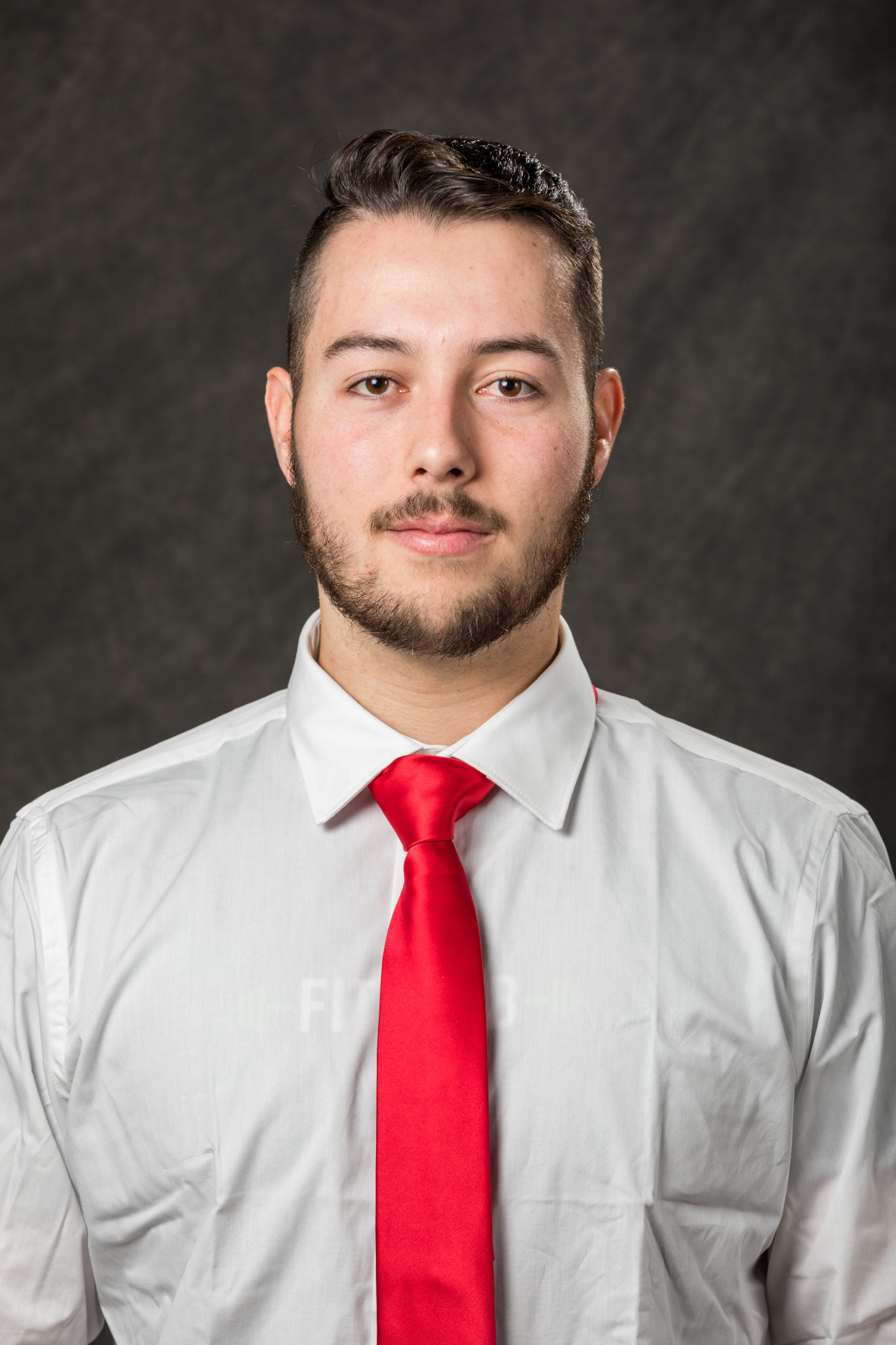 “This is an amazing achievement, to receive such a recognition at a large, prestigious international biomechanics conference,” Ebben said. “Hunter did an outstanding job, and the co-authors deserve credit as well.”

Ebben said Lakeland students were likely the only undergraduates presenting research at this conference.

“The research presenters are typically university professors, scientists, medical researchers and graduate students,” Ebben said. “This makes Hunter’s achievement even more impressive. Achievements such as this are part of the reason why Lakeland exercise science research students have a 100 percent acceptance rate into graduate and professional school.”

Frisk’s award continues a trend of research excellence as evidence by other research awards, including the same award which was won by Lakeland University graduate Garrett Duffin in 2019.

Both studies will be published as papers in the conference proceedings.