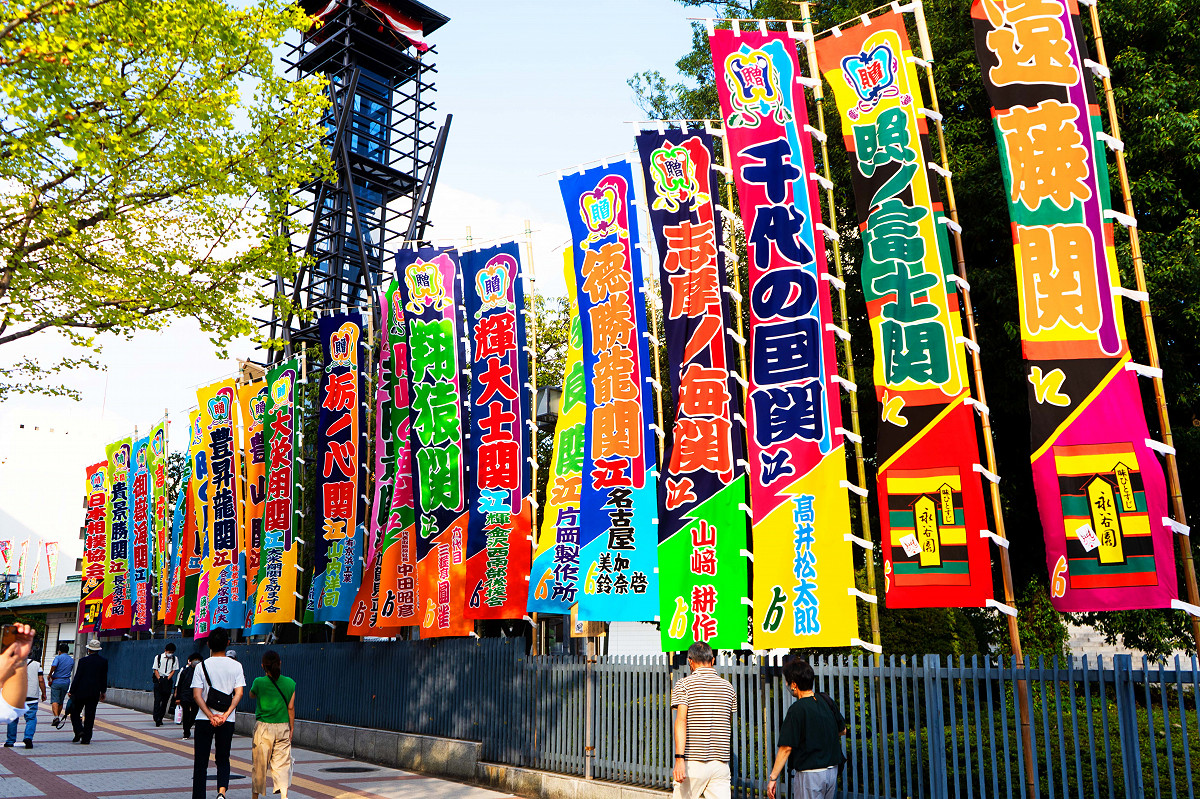 A new agreement between Bunkyo Gakuin University (BGU) and Lakeland University will allow BGU students to experience studying at an American university while remaining in Tokyo.

Under the wide-ranging agreement, BGU students can take courses following an American curriculum at the Japan campus of Lakeland University, a campus accredited by the Higher Learning Commission in the United States and recognized by the Ministry of Education, Culture, Sports, Science and Technology as an overseas campus in Japan.

Qualified BGU students will be able to sit side-by-side with students from all over the world while being taught by non-Japanese instructors in English.

The interaction with the international students at LUJ will extend beyond the classroom to cultural and social activities at both campuses.

LUJ, which was established in Tokyo in 1992, recently relocated from Shinjuku to the traditional Ryogoku area of Tokyo within a few minutes’ walk from the Edo Museum and the Sumo Arena.

The sprawling campus of Bunkyo Gakuin University is in Hongo san-chome, close to the University of Tokyo and other renowned Japanese educational institutions.

The locations of the LUJ and BGU university campuses will allow students from both institutions to absorb Japanese culture while obtaining an American-style education and global perspective.

Bunkyo Gakuin and Lakeland have agreed to not only exchange students, but also information, materials and faculty. The two universities plan to form academic partnerships and conduct joint research.

Both institutions have long histories. Lakeland University was founded in Wisconsin in 1862, and Bunkyo Gakuin was established in 1924.