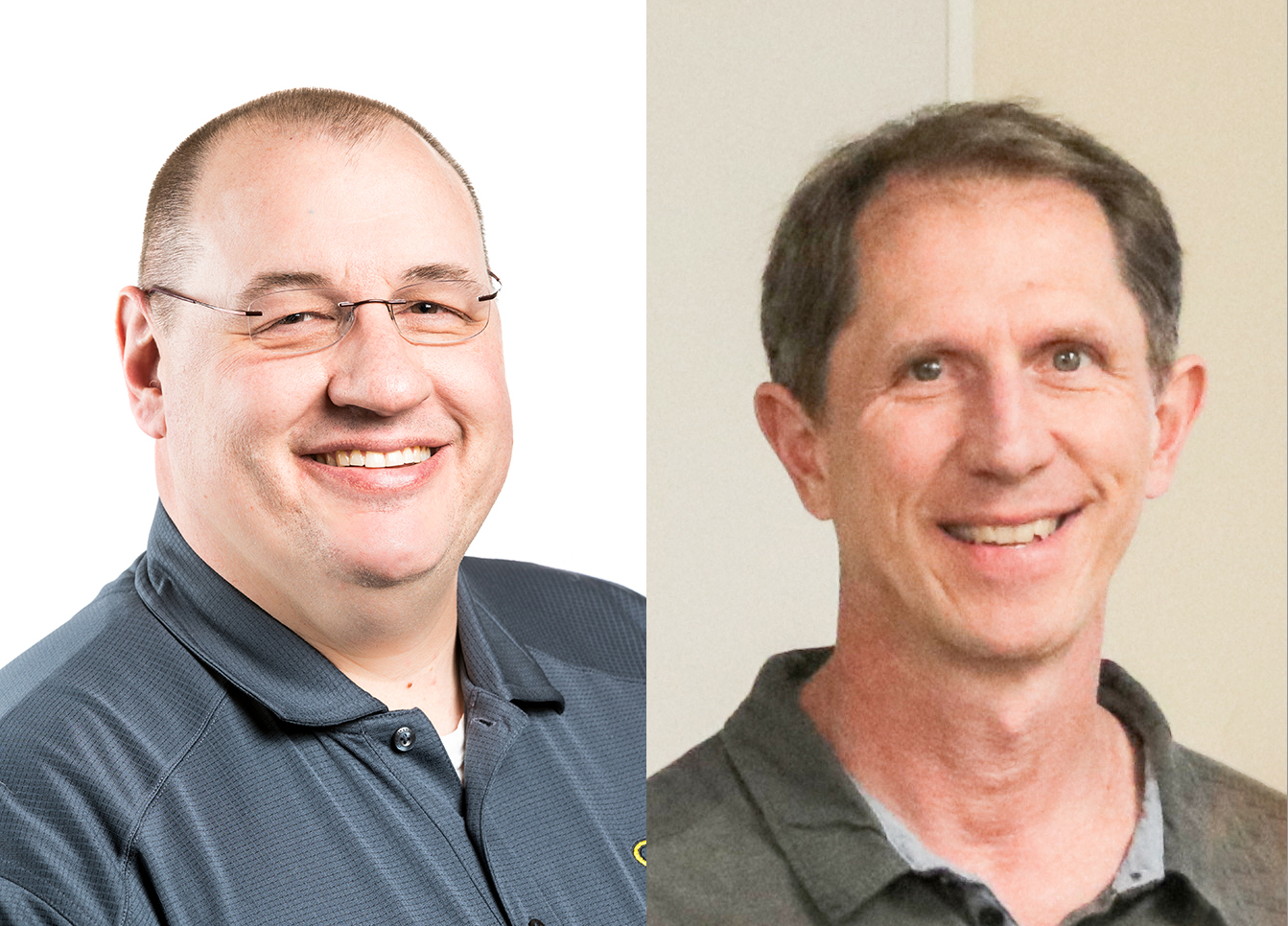 Lakeland University has announced a change to its academic leadership team.

Paul Pickhardt has accepted the role of dean of the J. Garland Schilcutt School of Business, Science & Technology. He replaces Brian Frink, who earlier this year agreed to serve as vice president for Lakeland University Japan.

Pickhardt joined Lakeland as a full-time biology faculty member in 2006 after serving as a post-doctorate research associate at Stony Brook University and Dartmouth College. He was tenured and promoted to associate professor in 2012 and to full professor earlier this year. He has a reputation for being a passionate, engaged and challenging instructor in his primary discipline, and he is also an effective instructor in Lakeland’s interdisciplinary Core and regular mentor within the summer undergraduate research program (LURE).

Pickhardt served as the Natural Sciences Division chair for four years, and his faculty peers elected him to serve as a representative to the Executive Leadership Team in 2018 and 2019. He is frequently invited to serve on search committees for new faculty members and collaborates with other departments to ensure ethical stewardship of Lakeland’s natural spaces. He also maintains strong relationships that benefit Lakeland with external groups (Oak Ridge National Lab, Maywood).

Frink began his career at Lakeland in 1999. Since arriving at Lakeland, Frink has been heavily invested in the university, serving as a leader and being part of multiple committees and task force assignments. In 2016, he was named dean of the School of Science, Technology & Education, and earlier this year he was named dean of the J. Garland Schilcutt School of Business, Science & Technology.

Frink has been one of Lakeland's most prolific instructors, having taught more than two dozen courses, and he has been recognized for creating dynamic classroom environments. His significant work with local employers has helped create real-world internship opportunities that open doors to future careers for students.

Both Pickhardt and Frink have directed research for numerous Lakeland students who went on to graduate schools around the country.

This change will allow Frink to move to Japan where he will focus on leading the transformation and growth of Lakeland’s campus in Tokyo, which includes completing the transition from a two-year to a four-year program and developing and implementing a new marketing and recruiting strategy.