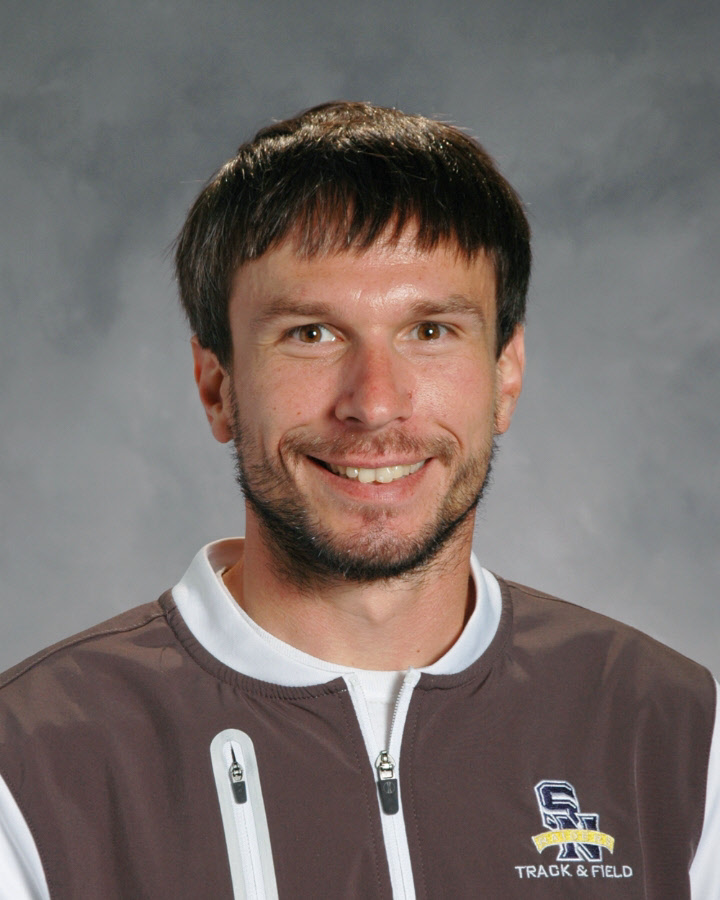 Two-time Lakeland graduate Joe O'Brien, the dean of students and head football coach at Sheboygan North High School, will provide some words of wisdom as Lakeland officially celebrates the start of the academic year with Opening Convocation on Thursday, September 8, at 11 a.m. in the Bradley Theatre.

Students who attend this event will receive one convocation credit. For this event, the first three rows of seating in the Bradley are reserved for students or staff who wish to social distance. Seating in these rows will be every other seat. If you’re comfortable attending without social distancing, please it in any row beginning with row four.

O’Brien came to Lakeland from Cary-Grove High School in Cary, Ill., where he competed in football and track and field. He was one of four children, and O’Brien said his mother instilled in them the importance of continuing their education after high school.

O’Brien graduated from Lakeland in 2010 with a bachelor’s degree in psychology. He started 22 games at strong safety during his football career at Lakeland, helping lead two teams to conference championships and twice earning the team’s Fighting Muskie of the Year Award. He overcame tearing both of his ACLs and his lateral meniscus during his Lakeland career.

Following graduation, he was named a graduate assistant coach with the football program, and he completed a master of arts in counseling degree in 2013. He serves as a member of the MAC Advisory Board.

After working as a school counselor for Chilton Middle School, O’Brien once again donned navy and gold when he joined the staff at Sheboygan North High School as a school counselor in 2014. In addition to his role as dean of students, O’Brien is head football coach and assistant track and field coach. He has created programs that build upon a “we mentality” and focus on mental and physical strength.

When O’Brien is not coaching, advising young adolescents or assisting the growth and development of staff at North High, he is enjoying time with his family and friends. Joey and his wife, Megan O’Brien, met at Lakeland and were married in 2015. They live in Sheboygan with their five children.

“My time at Lakeland helped shape me as a coach and leader in education and counseling,” O’Brien said. “My mother drove me and personally inspired me to further my education and create an athletic community for others. I would never have imagined I would gain an understanding that blue and gold represents so much more than just colors and developing quality relationships lies in the strength of a community.”