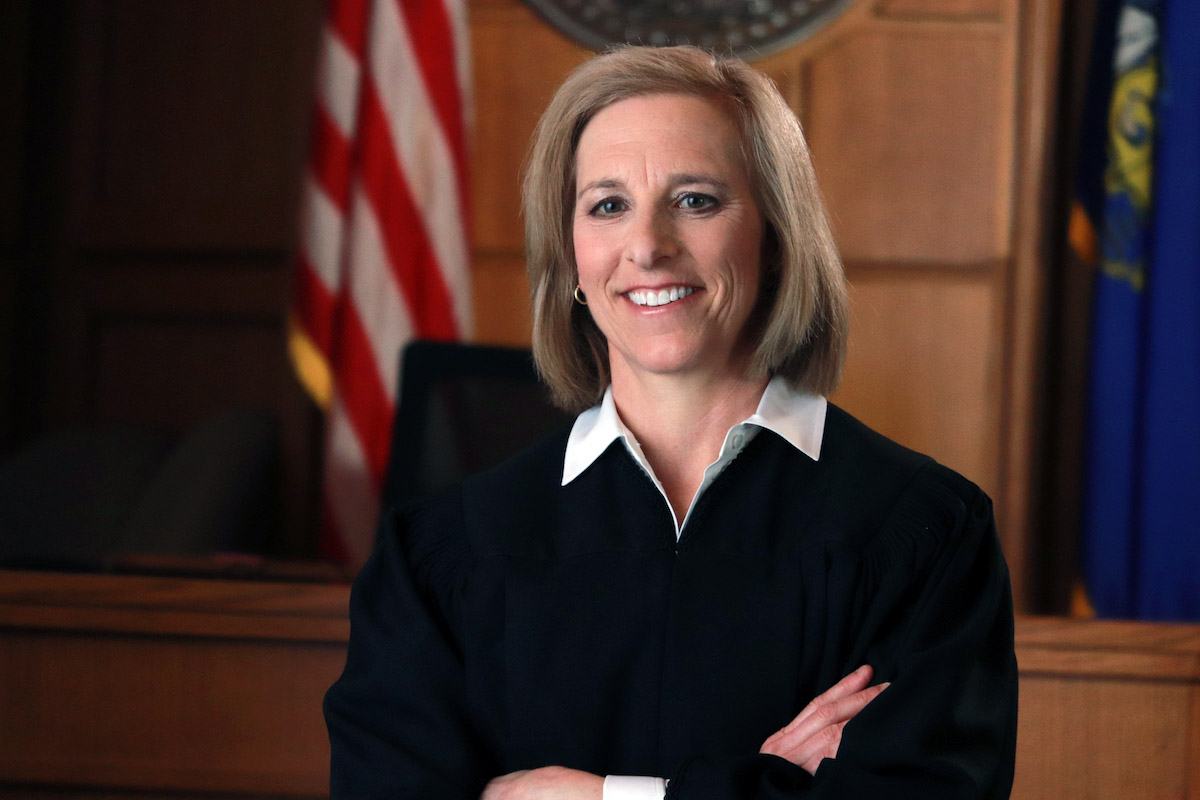 Her address, entitled “Hope and Resiliency in Turbulent Times” is set for Thursday, September 15, in the Bradley Theatre at 11 a.m. Her talk is free and open to all.

Karofsky was elected to the Wisconsin Supreme Court on April 7, 2020, and took office August 1, 2020. Before her election to the Supreme Court, she served as a judge on the Dane County Circuit Court to which she was elected in 2017.

Prior to becoming a judge, Karofsky was the executive director of the Office of Crime Victim Services for the state Department of Justice. She previously served as an assistant state attorney general and Wisconsin's first Violence against Women Resource Prosecutor, an adjunct professor at the UW Law School, the general counsel and director of education and human resources for the National Conference of Bar Examiners, and as an assistant district attorney and deputy district attorney for Dane County.

Karofsky has served on a number of boards and committees, including the Governor's Council on Domestic Abuse, the Wisconsin Child Abuse and Neglect Prevention Board, the Wisconsin Crime Victims Council, and the Dane County Big Brothers/Big Sisters Board of Directors. She previously co-chaired the Attorney General's Sexual Assault Response Team. She also has served on the Wisconsin Judicial Education Committee and chairs the Violence Against Women STOP Grant committee.

In 2004, a federal law designated September 17, the anniversary of the signing of the Constitution, as Constitution Day and Citizenship Day in the U.S.