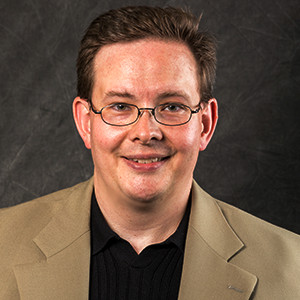 Chancellor performs regularly with the Sheboygan Symphony, the Milwaukee Philharmonic and various community bands and civic groups. Prior to arriving in Wisconsin, he was a founding member of the Frontier Brass Band and the Oklahoma Haydn Festival, appearing as a featured concerto soloist with the Haydn Festival in 2014 and 2017. Chancellor also performed with the Oklahoma City Philharmonic, Tulsa Symphony, Tulsa Ballet, Signature Symphony, Enid Symphony, North Texas Chamber Orchestra, North Texas Brass Band, and the Symphony of Northwest Arkansas as well as the orchestra of the Eisenstadt Classical Music Festival.