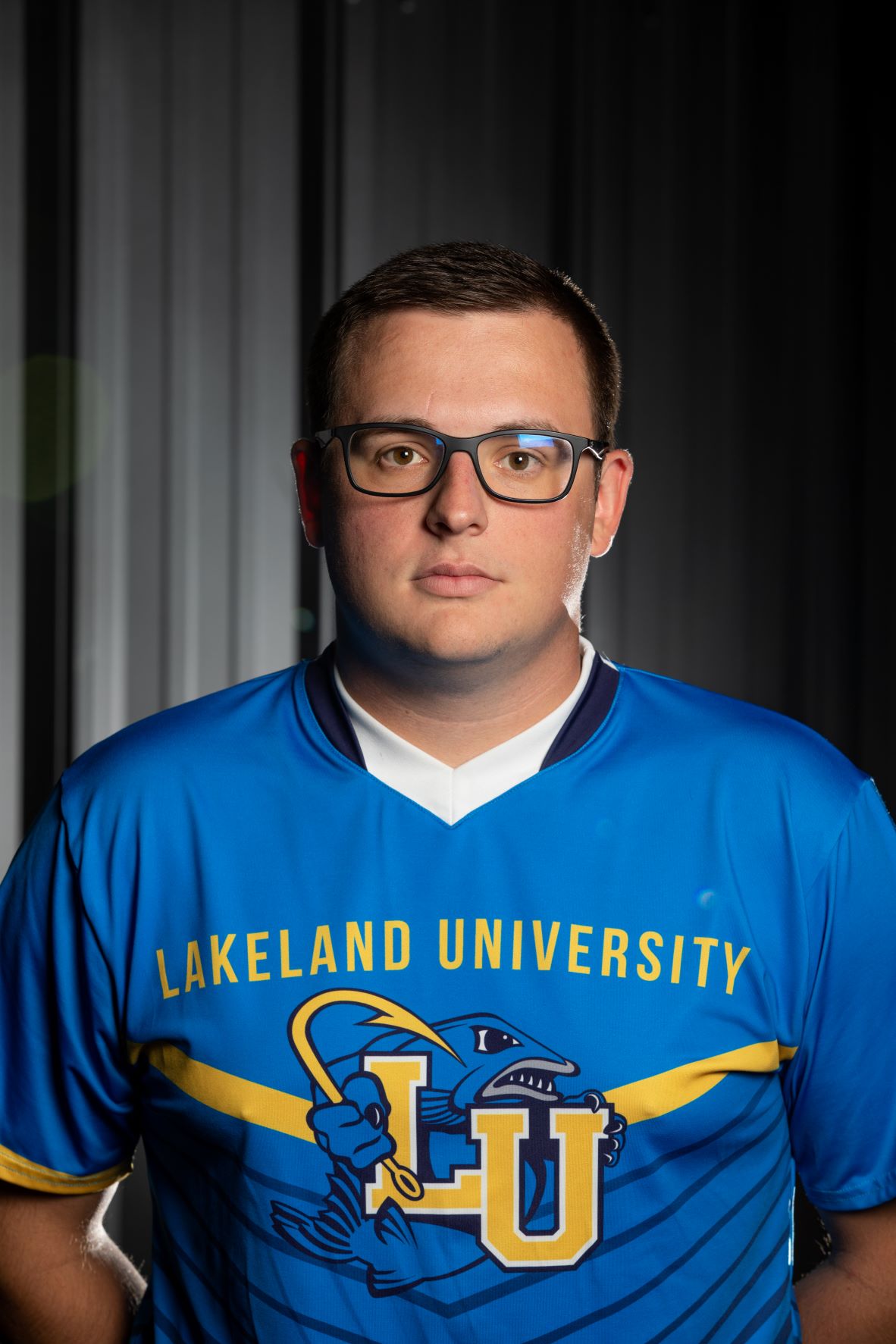 Brett Sheldon, a coach in Lakeland’s Esports program since its debut in the fall of 2020, has been named the Muskies’ head coach.

He replaces Ahman Green, the program’s inaugural head coach and Green Bay Packers Hall of Famer, who has taken a role with his college alma mater, the University of Nebraska.

Sheldon served as graduate assistant for Lakeland Esports for its first two seasons and was named assistant coach last May. He has been involved with all facets of the program, including recruitment and retention of student-athletes, assisting with planning and strategy and coaching several Esports titles.

“We are thankful to Ahman for getting our program started and the many resources we have in place in our Esports facility,” said Sam Poullette, Lakeland’s vice president for enrollment management. “Brett has already hit the ground running thanks to the great work he’s already done for our program. We look forward to big things from Lakeland Esports under his leadership.”

A Sheboygan native and graduate of Sheboygan North High School, Sheldon has a bachelor’s degree in sociology from the University of Wisconsin-Milwaukee and he completed a master of science in leadership & organizational development with an emphasis in project management from Lakeland in 2022.

Prior to joining Lakeland, Sheldon was a sales account manager for WXER FM 104.5 & 96.1 FM, and he served an internship with Delaware North at the Milwaukee Brewers’ Miller Park.

Learn more about Lakeland Esports at the program’s webpage.