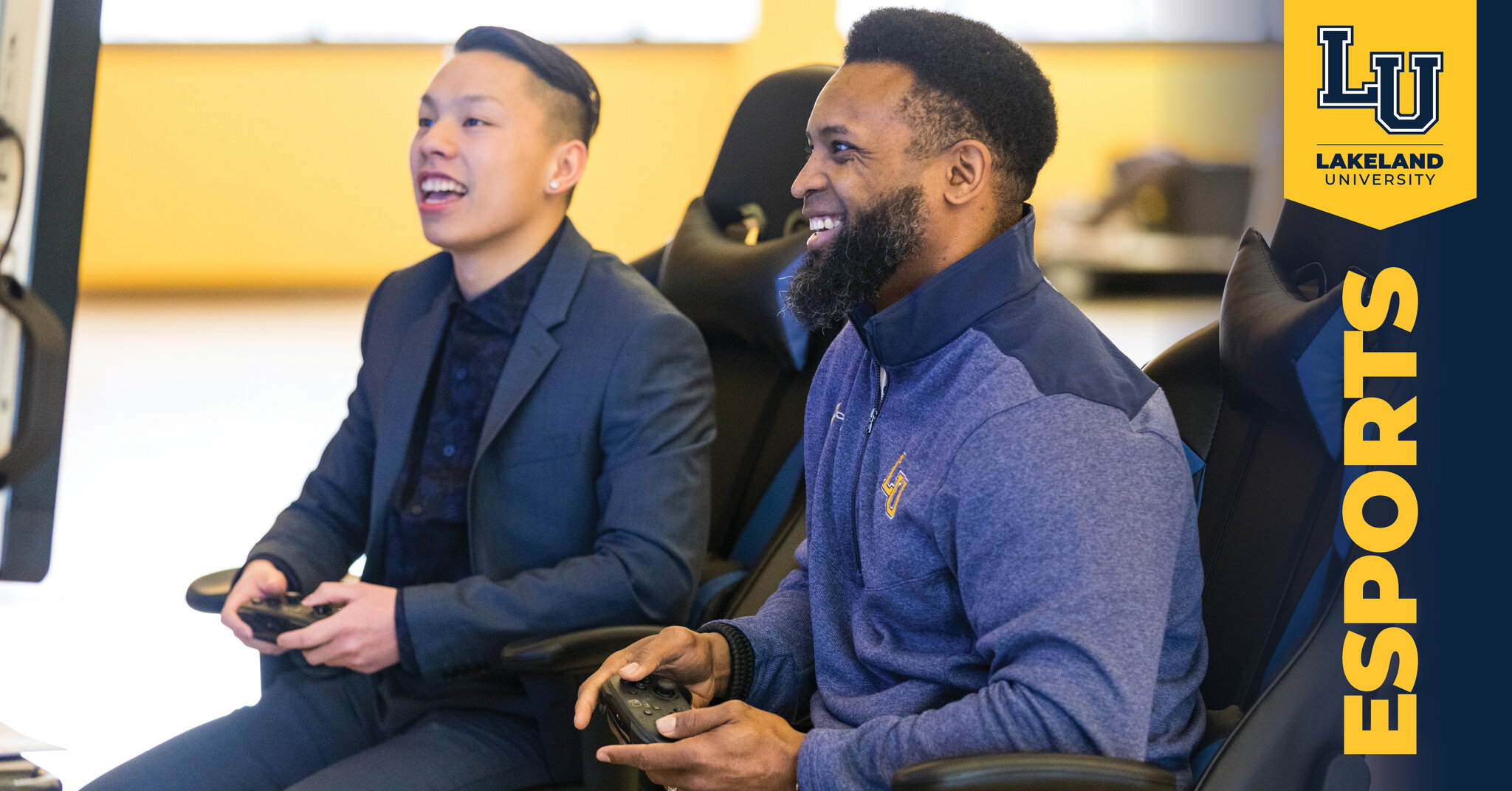 Ahman Green might be best known in Wisconsin for his Hall of Fame career with the Green Bay Packers, but for eSports enthusiasts, he has also built quite a positive reputation.

On Wednesday, Green, an eSports entrepreneur and longtime player, was named the first coach of Lakeland University’s new eSports program.

The Packers’ all-time leading rusher has always been a gamer, dating back to playing ColecoVision when he was a kid. While growing up in Nebraska and becoming a decorated player for the University of Nebraska Cornhuskers, Tecmo Super Bowl and Madden NFL ’97 were two of the games that kept Green rooted in eSports.

“This has been a lifelong passion for me, and I am excited to get the opportunity to come to Lakeland in this new role and grow the university’s program from the ground up,” said Green, a broadcast personality for the professional eSports team Tempo Storm.

“It is amazing how quickly eSports is growing, and how much it has evolved over the years I have been playing. I’m looking forward to talking to gamers about Lakeland and all the university has to offer as we build this program.”

During his 12-year NFL career, Green was a four-time Pro Bowler and two-time All-Pro player. He has been inducted into both the Nebraska and Green Bay Halls of Fame.

After retiring from pro football in 2009, Green’s interest in gaming and the eSports industry grew, and his personality in the industry grew as he hosted a weekly eSports talk show, True Game Fans Network.

Lakeland’s co-ed team will debut this fall and be a member of the National Association of Collegiate Esports (NACE), which serves as the governing body to more than 150 colleges and universities and sets standards for eligibility and conduct for collegiate eSports.

ESports are multiplayer video games played online competing against other NACE colleges across the country in both a fall and spring season. Lakeland’s team will compete in games such as League of Legends, Overwatch, Paladins, Rocket League, Smite, Fortnite, CS:GO and Super Smash Brothers Ultimate. Additional games will be added in the future based on student interest and additions made by NACE.

Lakeland is renovating an existing 3,000-square foot space on the southwest portion of its campus where its eSports team will practice and compete. The space will feature 18 gaming stations, six consoles, a lounge area and space for spectators to enjoy the action.

The space will also be open to all Lakeland students during designated hours for intramural programs and individual student use. Lakeland currently has an eSports club and more than 30 students are involved, and that interest helped fuel Lakeland’s decision to create a varsity team.

Follow Ahman Green on his stream and his social media: 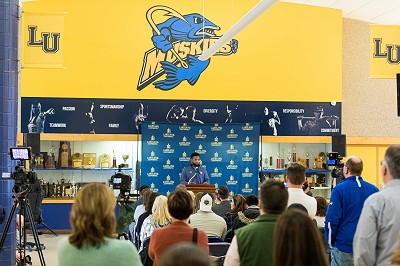 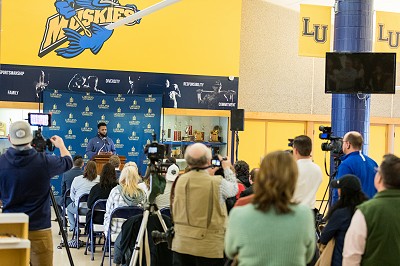 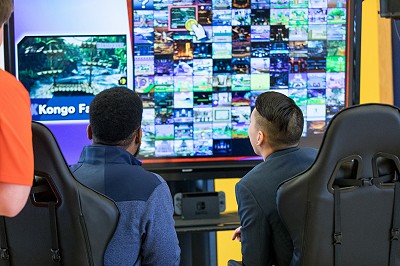 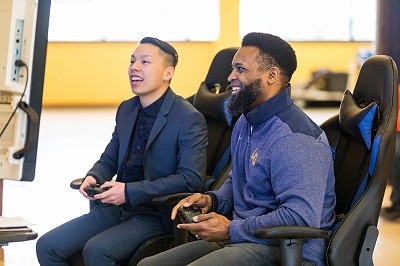 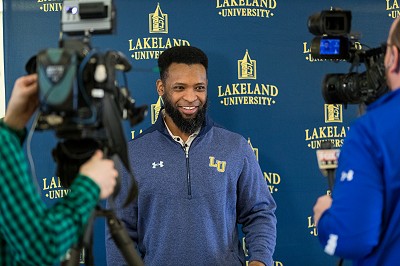 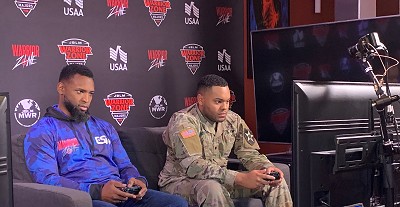