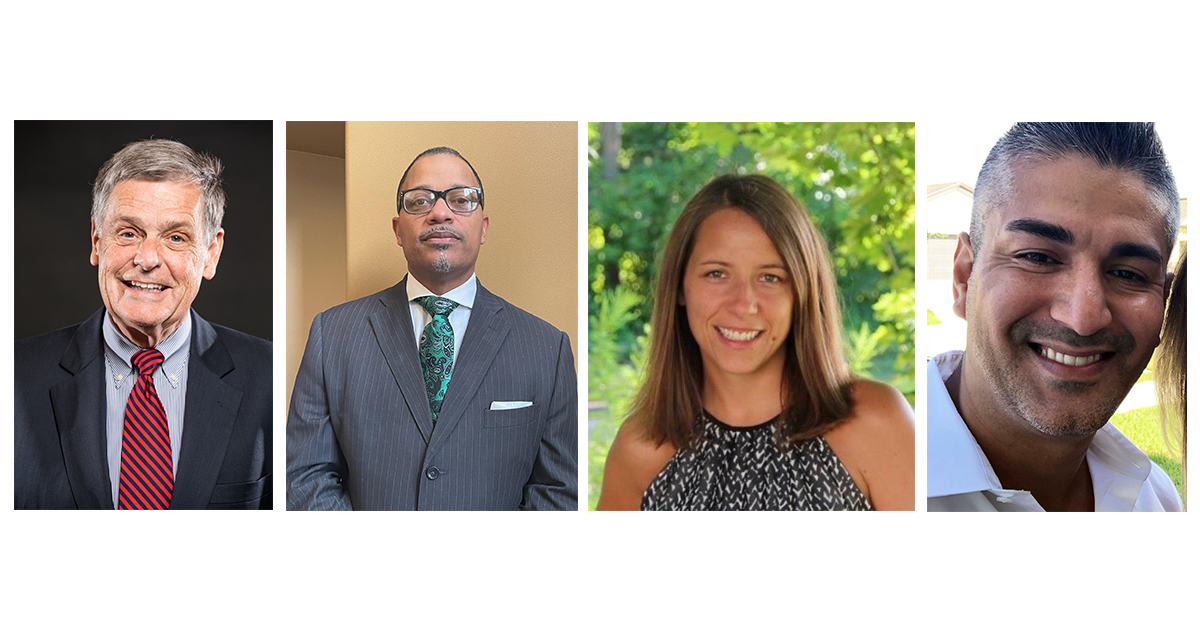 Lakeland University will honor four individuals and induct the newest members into the Emeritus Club as part of this weekend’s Homecoming festivities.

A complete list of the weekend’s events can be found by clicking here.

Membership into the esteemed Emeritus Club is limited to alumni with a Mission House or Lakeland College graduation date of at least half-a-century ago. Each year, the newest members of this respected club are inducted during Homecoming and recognized for their longstanding relationship with their alma mater. All Emeritus Club members and classes of 1970, 1971 and 1972 are welcome this year.

David Black is a dynamic leader and his two presidencies saw some of the most significant growth in Lakeland’s history. He initially served as Lakeland’s president from 1989-97, then returned in 2017 and completed his second tenure at the end of 2020. He initially left Lakeland to become president of Eastern College in St. Davids, Pa., a suburb of Philadelphia. He retired from that role in 2013.

Enrollment nearly doubled during his first tenure, thanks in part to development of Lakeland’s first graduate programs, the founding of Lakeland’s Tokyo, Japan, campus in 1991, significant building projects on the Main Campus and expansion of the evening and online programs.

During this second tenure, he led the introduction of Lakeland’s Cooperative Education program, which led to several of the largest freshman classes in Lakeland’s history. His second tenure also included growth of Lakeland’s Tokyo campus to a four-year degree program, as well as securing a USDA loan to fund new versions of Grosshuesch and Muehlmeier Halls, part of the largest building project in the history of the main campus.

Black retired at the end of the 2021 academic year. At Commencement in 2021, he was named President Emeritus. As of July 1, 2022, he serves as the chair of the Lakeland University Japan Management Board, one of the governing bodies for LU’s Tokyo campus.

Darryl Moore ’96 is a school performance coordinator for Milwaukee Public Schools. He works in MPS District's Central Office building in the Department of Research, Assessment and Data. Together with a Regional Superintendent team, he helps support 25 schools, their principals and their leadership team with the school improvement plans and student achievement that are in the region.

Moore is also a Minister at Abundant Faith Church of Integrity. Additionally, he is a real estate professional and investor. He has been married to Cottrina Moore for almost 22 years and has two children, Sydney Moore and DJ Moore.

Moore has always had a genuine interest in his alma mater that is conveyed though his visits to campus, attendance at the Essence of Heritage annual event, correspondence with current and past students and through his philanthropy. He invests in the future of the Black Student Union, the Beta fraternity and Beta Psi Nu sorority with support and compassion. He has also furthered the Betas’ Greek life experience by supporting a travel experience to a national conference.

Kate Baer ‘05 MAC ‘15 is the executive director of the United Way of Sheboygan County. Under Baer’s leadership, the United Way of Sheboygan County (UWSC) quickly established itself as a major community resource for those in need during the pandemic and a hub for information regarding non-profit needs and support during the pandemic, which included raising over $280,000 for covid-specific pandemic relief as well as the creation of a Nonprofit Resource Network.

Recently, UWSC committed to investing over $2.127 million for the 2022/2023 fiscal year addressing the most critical issues and creating hope in action in education, health and financial stability for families and individuals in need.

She has been involved in a variety of organizations and causes during her professional career and spoken in numerous community forums on issues in her expertise. She is a leader with the Sheboygan Diversity, Equity, Inclusion, and Belonging Social Sector Initiative, which is working to support nonprofits throughout Sheboygan County within these areas.

Steve has extensive experience working in professional sports, starting with a graphic design role with the NFL and later leadership creative positions with the Tampa Bay Buccaneers, Brooklyn Nets and Rooftop2 Productions, Inc.

He has regularly shared his story and experiences throughout his career with Lakeland students as a classroom speaker and in mentor roles, providing them with unmatched words of wisdom and best practices. 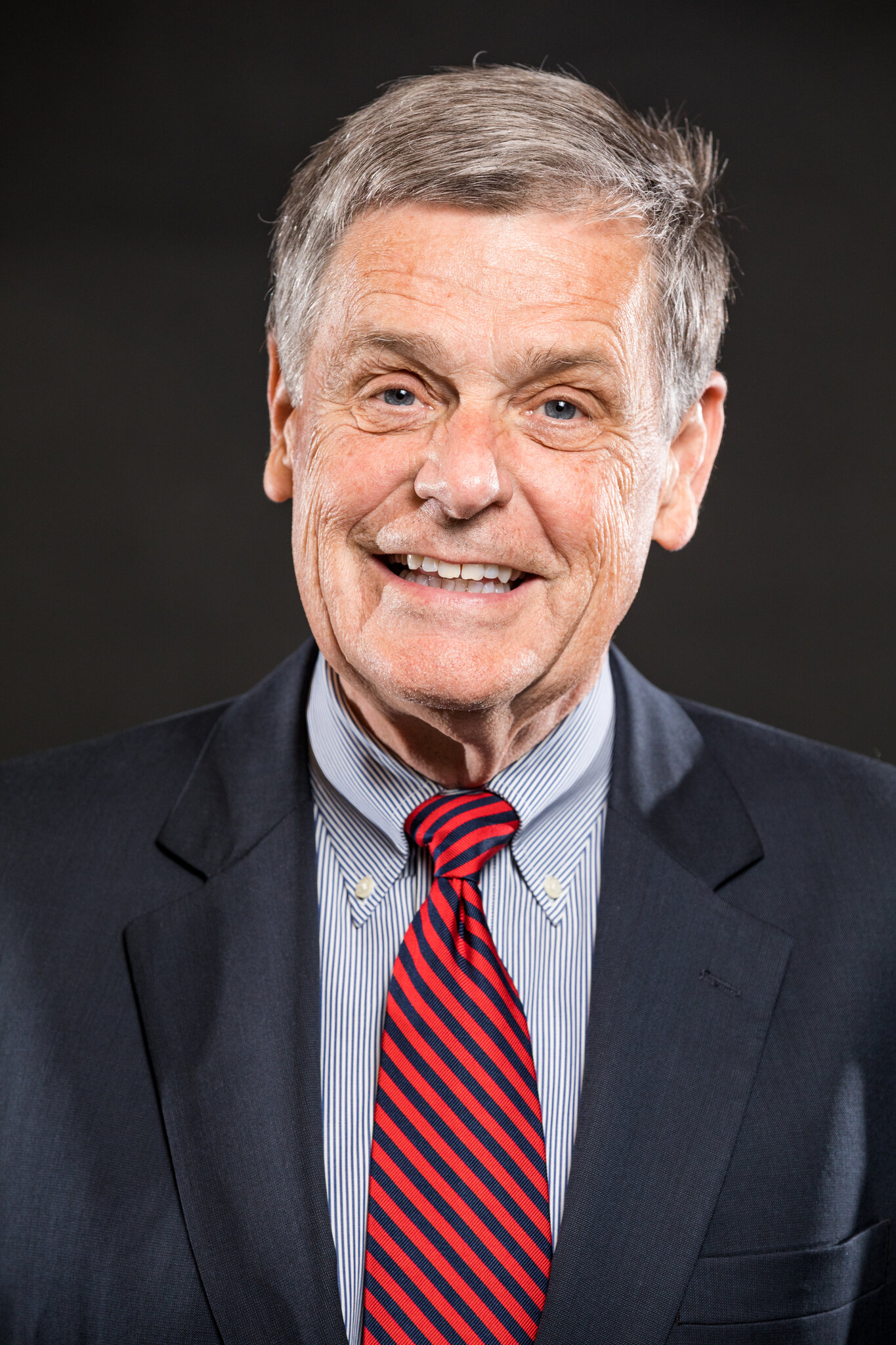 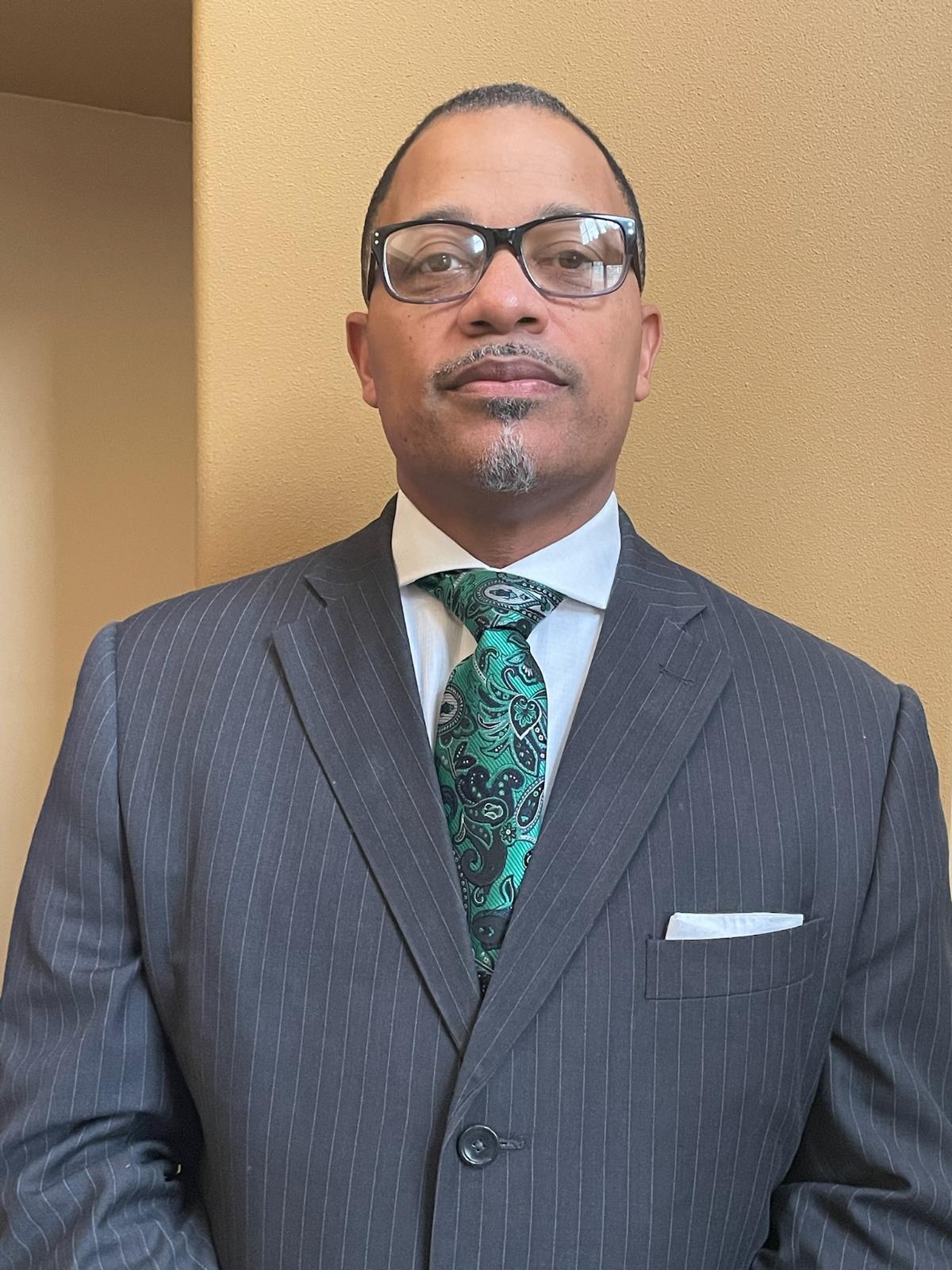 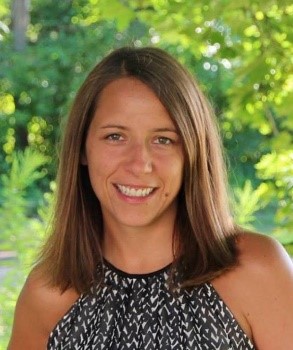 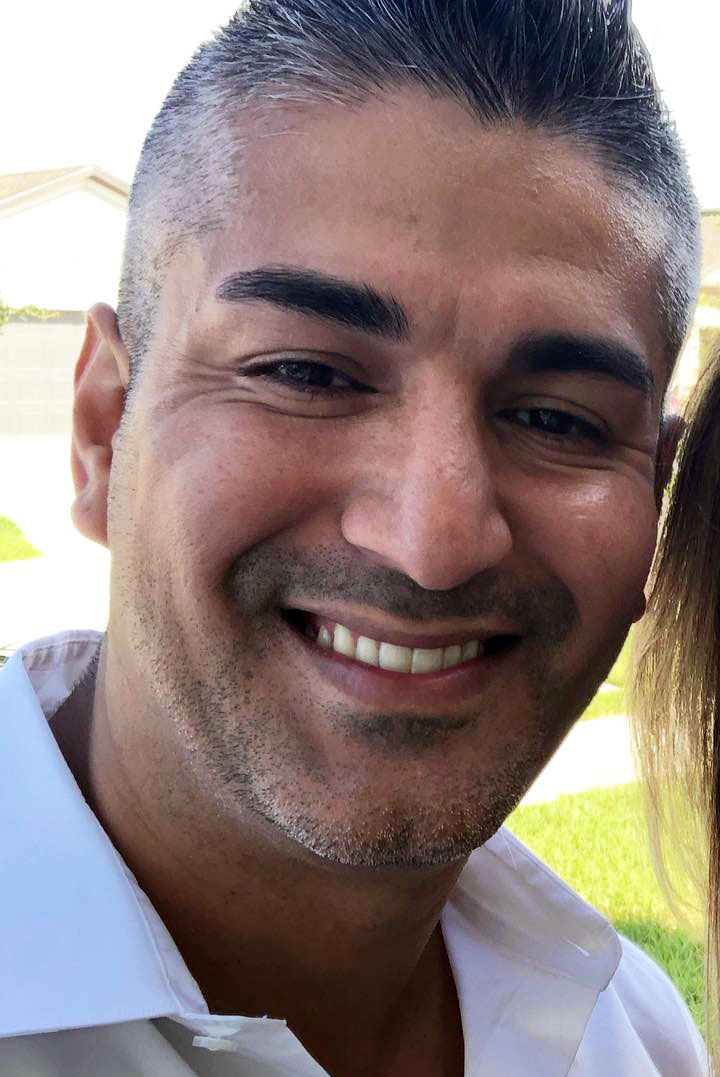