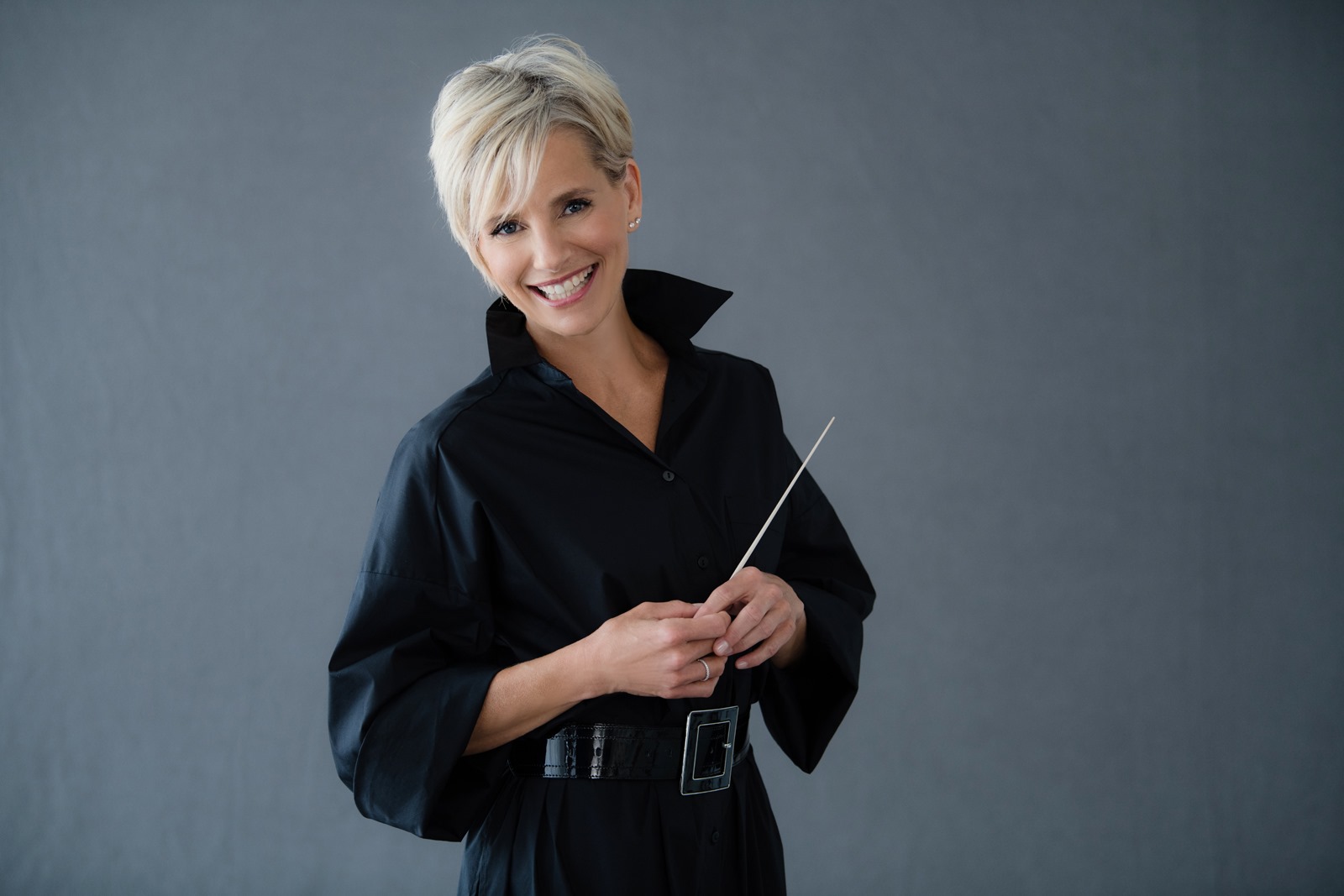 Wilhelmina Nelmes Vogtle, a veteran conductor, singer and educator, has been named Lakeland’s director of choir and instructor of music.

Vogtle currently serve​s as director of the Sheboygan Symphony Chorus, and she will aid Lakeland in community outreach in addition to teaching and directing Lakeland’s choirs.

During her tenure as conductor of the University of Western Ontario Choir, the choir distinguished themselves in competition, being praised for its “remarkable blend,” “beautiful phrasing,” and “electrifying performance.” Vogtle was the inaugural apprentice conductor of the world-renowned Toronto Children’s Chorus​ and made her Sheboygan Symphony Orchestra conducting debut in December 2021.​

A Toronto native, she is an honors graduate in music and education of the University of Western Ontario, holding degrees in choral and orchestral conducting, education … and marine biology. A University Gold Medalist, she was also the recipient of the graduate Albert Whitlow Choral Award.

The recipient of awards from the Vladimir Reinhold Scholarship Fund, she pursued professional studies in voice at the Royal Conservatory of Music in Toronto. She has appeared on numerous occasions with Toronto Operetta Theatre, Opera in Concert and Summer Opera Lyric Theatre. Equally at home on the concert stage, she has performed as soloist in oratorios, concerts and recitals in Canada, England and Wales.

A passionate educator, Vogtle has been Music Head (choral and instrumental music) in both elementary and high schools. Active as an adjudicator and clinician for voice, choirs and piano, she has adjudicated Kiwanis Music Festivals in Ontario and Newfoundland. A former director of the Ontario Music Educators Association, she is a​n active member of ​American Choral Directors Association, Choirs Ontario, Choral Canada​, Chorus America​, International Conductors Guild, League of American Orchetras​ and Suzuki Association of the Americas.